No Marvel for Spidey

Spiderman's exit from the Marvel Cinematic Universe comes as a surprise. 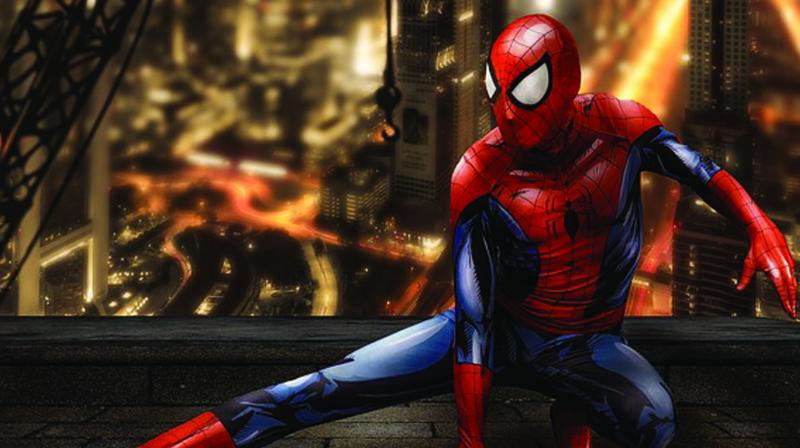 The franchise that was hailed by actor Tom Holland has left fans all over the world heartbroken.

The worldwide excitement of Marvel fans that erupted after the announcement of the Cinematic Universe's fourth phase, was dampened recently after a piece of bad news arrived out of the blue. If you remember the time when Spider-Man was introduced to the MCU in Captain America: Civil War and loved it, then this news will probably hit you badly too. We're talking about Disney's announcement to end its partnership with Sony Pictures on the Spider-Man films series due to a disagreement over co-financing.

The franchise that was hailed by actor Tom Holland has left fans all over the world heartbroken. Isabelle, a Marvel fan says, “I am really disappointed with the way things turned out all because of a business deal. Spider-Man is a beloved character of the MCU, brought to life by Tom Holland, and it's a shame that we won't be able to see him as part of the films under Marvel in the future.”

In 2015, Disney and Sony struck a deal to introduce spider man into the MCU, which previously just belonged to Sony. After getting the rights, Marvel also produced two solo Spider-Man films (Spider-Man: Homecoming and Spider-Man: Far from Home). However, the two studios were unable to decide on how to share the profits reaped from the success of the films.

Film critic Rahul Desai says, “Honestly, it doesn't matter whether it's Disney or Sony or both in charge of Spider-Man as long as they stop remaking the same films over and over again. A bit of reinvention won't hurt, so I guess maybe it could come with this move.” Whereas Saurav Das, another Marvel fan, laments, “I feel really bad because Spider-Man in MCU was a dream come true. Now it feels like somebody has snatched away our dream.” 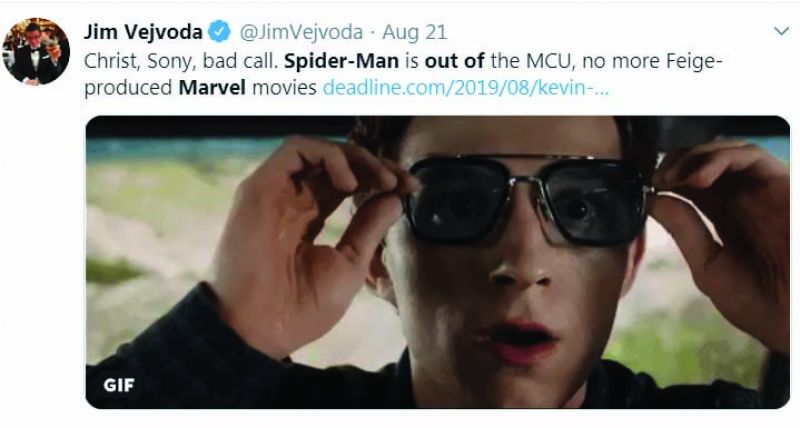 Fans all over keep hoping that the two studios would somehow resuscitate the deal. Shirshendu Bhattacharya says, “I am really disappointed that two big studios like Disney and Sony could not come to an agreement regarding such a big franchise. So, yeah, I am pretty disappointed and being a Marvel fan, not being able to watch Spider-Man under the Marvel banner is sad. It meant a lot to me and a lot of other fans like me, and it's super disappointing. I hope they will come in an agreement pretty soon.” Saurav also chimes in, 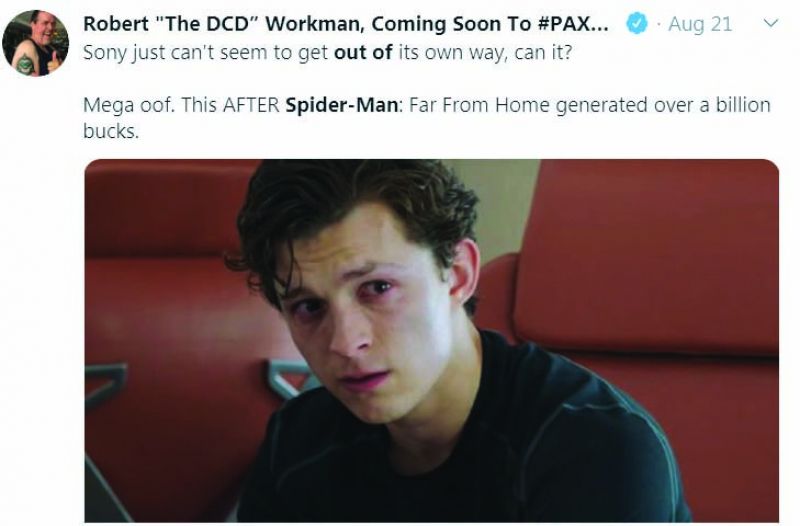 Marvel boss Kevin Feige was reported saying that he never expected the deal to run forever and strongly suggested that Spider-Man is officially gone from the MCU.