The confidential plot details and outlines seem to provide, in exact detail, just how the last episode will end. 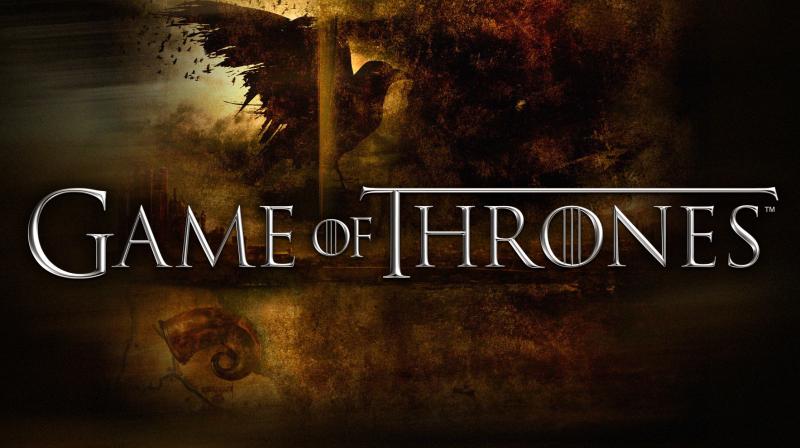 'Game of Thrones's season 7 has broken several records in terms of viewership.

London: It has been a bad season for HBO's most popular drama 'Game of Thrones', which has suffered many online leaks.

After episodes fourth and sixth landed on the Internet and HBO suffered a major cyber attack, the hackers have now released the plot summary of the season finale on Reddit, a day before its premiere.

A detailed outline of every episode in the second last season including the finale, intended for internal use and dated April 2016 was posted on Reddit's 'Game of Thrones' spoilers-dedicated subreddit, Freefolk, apparently originating from the HBO hack, reported The Independent.

The hackers have demanded approximately USD 6.5 million worth of Bitcoin from HBO, according to a report on Mashable.

The confidential plot details and outlines seem to provide, in exact detail, just how the last episode, titled 'The Dragon and the Wolf', will end.

The news of the hack first broke out on July 31 when the hackers reportedly released a handful of unaired episodes of HBO's other shows, as well as other internal data, online.

After that, unaired episodes of season nine of the show 'Curb Your Enthusiasm' was leaked online.