The actress said she was home-schooled and did not have friends that had the same interests as her. 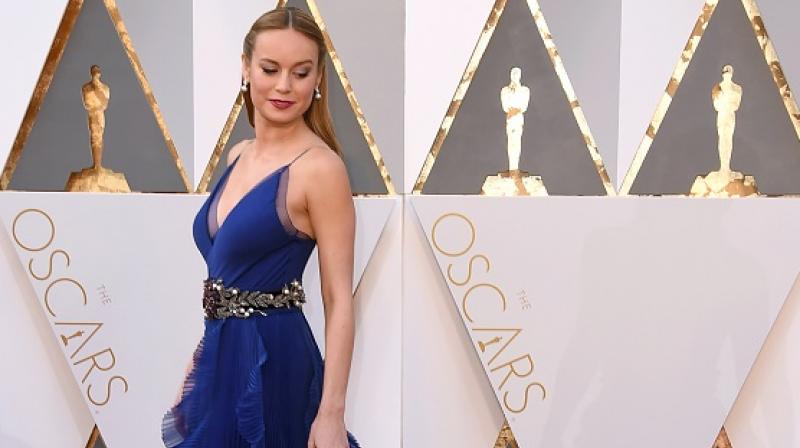 She had won the Best Actress Academy Award for her performance in 'Room'. (Photo: AP)

The 27-year-old actress says she felt lonely during the press tour of her critically acclaimed film ‘Room’ and that was the time when her fellow actresses stood beside her, reported Vanity Fair.

"I felt lonely and bad sometimes. I was embarrassed to keep talking about myself. Emma wrote this beautiful e-mail out of nowhere, and then one day Jen sent me a text message after she saw 'Room', and we started talking.

"That (group of friends) saved my life. I was able to talk with them about everything that was going on in my life, and it was with people who had been through it before and are also hilarious. That support and acceptance was everything," Larson says.

The actress, who won the best actress Oscar for her role in ‘Room,’ says she was home-schooled and did not have friends that had the same interests as her, but she felt incredible after meeting Stone and Lawrence.