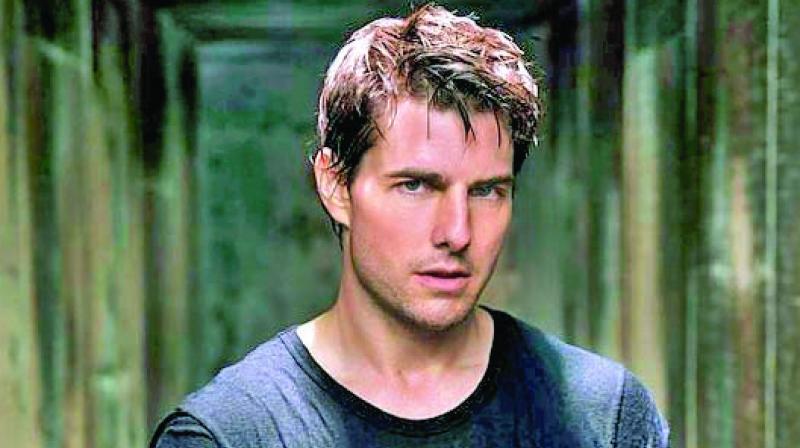 Tom Cruise fans can rejoice as the 55-year-old movie star has at last got himself an Instagram account. Describing himself as “Actor. Producer. Running in movies since 1981,” Cruise racked up over 550,000 followers in under an hour!

E! Online reported that Cruise followed up his Instagram debut by revealing the title of Mission: Impossible 6 as Mission: Impossible — Fallout. For his second update, he shared an official film still, showing him hanging out of a helicopter. “We’ve upped the ante for the sixth #MissionImpossible,” he wrote, adding, “I can’t wait for you guys to see more.”

Fallout will be released on July 27 and will be the first film in the franchise to be released in Real 3D. Written and directed by Christopher McQuarrie, the film also stars Alec Baldwin, Angela Bassett, Sian Brooke and Henry Cavill, among others.