While she was pregnant with daughter North West, the reality TV star was told that she had a miscarriage. 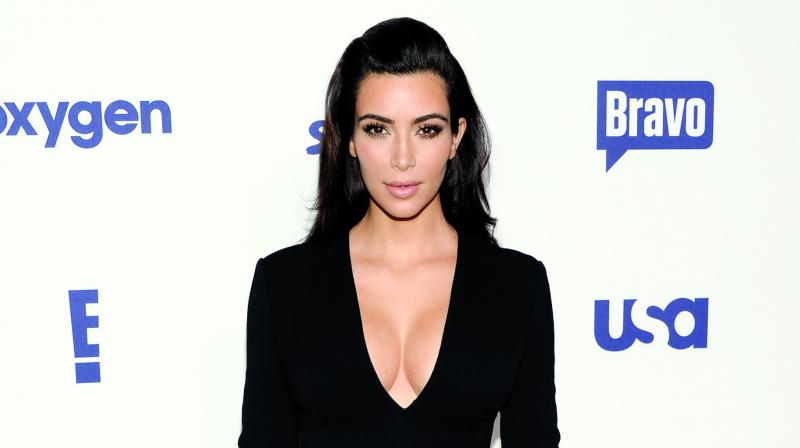 During the Keeping Up with the Kardashians 10th Anniversary Special on Sunday, Kim Kardashian revealed that while she was pregnant with daughter North West, she was told that there was no heartbeat.

“I was so scared, I was having so much pain. At one point I thought I had a miscarriage, I was pretty certain about it. I didn’t know what was going on. I flew all the way home on Thanksgiving and the doctor told me, ‘There’s no heartbeat, you had a miscarriage. Let’s get through it, come in after Thanksgiving dinner,’” Kim shared, according to JustJared.com.

Kim added that Kendall Jenner was the last person to find out about this and she was offended. “I went in that morning and the doctor said, ‘There’s a heartbeat, you didn’t have a miscarriage!’ and I said, ‘Oh my God, this is a sign.’ It was such an emotional Thanksgiving, and Kourtney was the only one that knew about it. Her and Kanye, because we were in Miami, living together,” Kim said.