Dressing up for the Oscars

From leading ladies dressed in power suits to a gentleman dressed in a gown, the 91st Academy Award Red Carpet was a sight to behold. 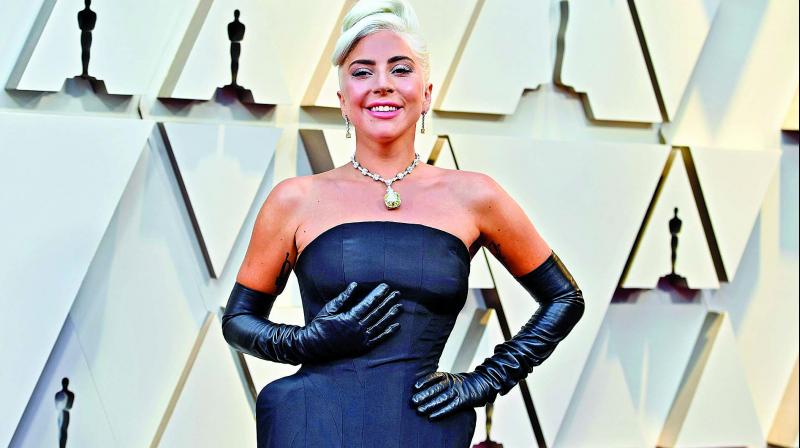 The Dolby Theatre in Los Angeles played host to the 91st Academy Awards and the red carpet saw more hits than misses in terms of fashion. From elegant cape dresses to pretty in pink ensemble, style quotient was definitely high.

When it comes to fashion, the spotlight is usually on the ladies, be it Jennifer Lopez’s stunning gown in 2015 Oscars or Angelina Jolie’s slit dress in 2012 Academy Awards. But this time, it was singer-actor Billy Porter who stole the show. Wearing a gown by Christian Siriano paired with a tux style top, Billy burned all the gender norms while gracefully walking down the red carpet.

Talking about owning the red carpet, Jennifer Lopez’s mirror dress definitely turned a few heads. Designed by Tom Ford, the dress had a shattered mirror effect, which Jennifer paired with a sleek hairdo, soft smokey eye and minimal accessories making for an elegant look. Emma Stone wore a brown and gold Louis Vuitton dress and attracted some critique. Many compared her outfit to bacon, waffle and even ice-cream cone.

The Park and Recreations actor Amy Poehler decided to ditch the dress and showed up in a black tuxedo-trouser ensemble by Alberta Ferretti and completed the outfit with a ruffled black shirt. The actress known for her sense of humour was joined by Tina Fey and Maya Rudolph to entertain the guest. Also sporting a menswear-inspired outfit was 15-year-old Elsie Fisher who is known for voicing the character Agnes in the first two Despicable Me films. The actor donned a Thom Browne three-piece suit and styled it with a pair of shiny boots.

Meanwhile Oscar winner Lady Gaga, who’s song Shallow won the Academy Award for Best Original Song, was seen in a stunning black gown by Alexander McQueen. Known to turn heads with her over the top outfits, this time Lady Gaga decided to go with an elegant black gown, but it was her necklace that stole the show. The necklace is studded with a Tiffany yellow diamond valued at more than $30 million, almost as much as the budget of the film A Star Is Born.

Ditching the boring black, Captain America star Chris Evans donned on a velvet powder blue tuxedo which is a custom piece by Salvatore Ferragamo. Although his outfit was a hit, Twitteratis couldn’t stop praising  him for his chivalry as he helped Regina King as she walked towards the stage.

Mother of dragons Emilia Clarke showed up in a gorgeous lavender gown by Balmain but the internet was busy praising her new hairdo. Sporting a short brunette hairdo, which reports going around the net claims that she dyed it herself. Brunette or blond, she definitely rocked the red carpet look.