A triple threat of art 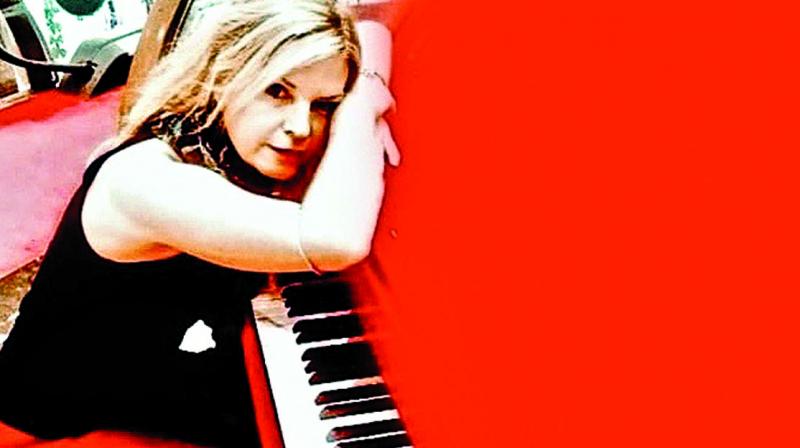 English actress, singer and a tap dancer Jane Graveson from North England took 15 years to finally set her base in India for the ongoing three months long musical theatre workshop at Jeff Goldberg Studio. The 54-year-old musical theatre trainer, on her multiple small visits to the country, explored Indian music and dance practices before she finally collaborated for this workshop under her production company Showboat Productions. “The seed of India has been in my heart since childhood. When I started working, I spent my breaks in India exploring music and dance practices,” says Jane, who recalls her longing for India through her first encounter with sari that her mother used to have in her wardrobe, “The longer I have been here, the more I decided to be in India.”

In this workshop, Jane doesn’t commit to transform the candidates into singers or dancers at their best but she will teach them the foundations of both the arts. “It will be elementary and participants will learn movements to incorporate dance in their performance,” says the actress. She also adds that this is a triple threat of art because, with musical theatre, one can present anything on stage with acting, singing and dancing. But are these candidates singers? “Not exactly. Everyone sings in the bathroom’, she laughs, adding, “There is no need for an actor to be well versed with singing, I know what to do with them. There is nothing like they can’t sing at all,” she explains.

As a teacher for over two decades, Jane knows how to train the participants to put their soul into singing and sing as if it is the last day of their life. “It is my responsibility to teach them how to bear the soul to sing. They will sing as characters, like a character within a singer,” she adds.

Hailing from Northern part of England, life wasn’t easy at all for her. She grew up in a low-income mining family and outside disparities. A normal person would surely give up on dreaming high but Jane Graveson – the self-taught English actress, singer and tap dancer – not only dared to dream high but also assured to make them come true. Without attending any of the trainings Jane has survived in the industry for over three decades and has successfully participated in all the major performing art platforms. For her successful career, she not only accepts the fact that one has to be talented but she strongly insists on one’s determination and hard work. “My life has taught me a lot and I want to instil in them all those qualities that they should pose to survive in performing art industry,” assures the singer.

Jane started participating in musical theatres at the age of six and believes that she has a lot to offer to the participants, since in India people are more inclined towards cinema than theatre. She supports her claim saying that in England and Europe, parents take their kids to theatre performances whereas in India it is about cinema. “So, the infrastructure is different and I see there is a room for collaboration. It doesn’t come from book and acting school. I am teaching them like if I can do that, they can also do that,” she adds.

When asked if any of these art forms can be taken as a profession? She quickly suggests, “Everyone should have something to do in spaces to feel secure.” For Jane, it is scary to pursue performing art as a profession. “You need to earn a living. If you work in spaces, you feel confident,” she adds. She adds that more musical plays should be written. “Not every musical has to be Disney. In fact, they are boring. If Indians write their own musicals and embrace musical theatres, there will be a change,” she signs off.