The ceremony was held at the Microsoft Theatre in Los Angeles on Sunday. It celebrated music and awarded. 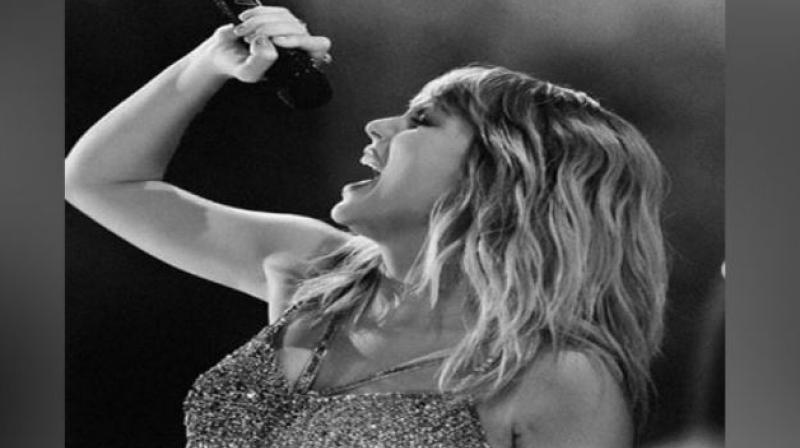 Washington D.C. : With Taylor Swift bagging the Artist of the Decade honour, she not only brought her American Music Award count to 28 but also became the artist with the most wins, breaking late pop icon Michael Jackson's record.
Until Sunday, Swift had a tally of 23 AMA wins and with five wins this year, the Grammy-winner surpassed the record of 24 wins set by the King of Pop.

The ceremony was held at the Microsoft Theatre in Los Angeles on Sunday. It celebrated music and awarded the best in a number of categories.
Following Swift in the number of awards in this year's ceremony were artists BTS and Khalid with a total of three awards each. Meanwhile, six-time nominee Billie Eilish won two, according to The Hollywood Reporter.