George Clooney is 'afraid of breaking' his twins Ella and Alexander

The actor said he is still getting used to being a father and is often scared that he will end up hurting the little ones inadvertently. 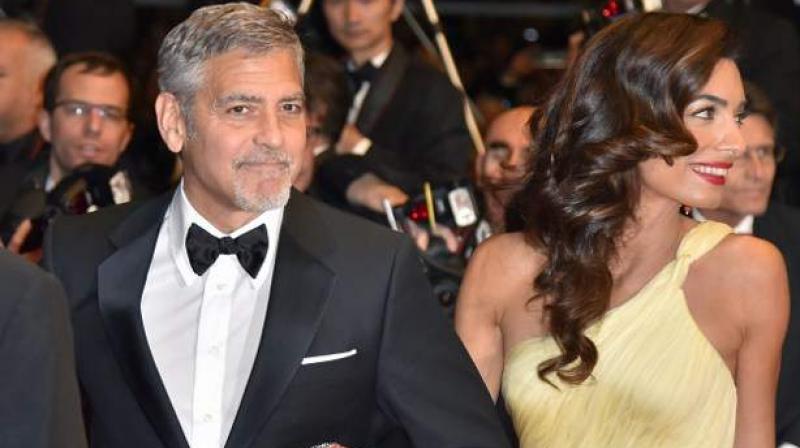 George and Amal Clooney had become parents for the first time in June. (Photo: AFP)

London: Actor George Clooney said he is still getting used to being a father to twins and is often scared that he will end up hurting the little ones inadvertently.

The 56-year-old actor hinted that he is getting used to the nappy-changing as he has to do it regularly, reported FemaleFirst.

"Listen, I'm scared to death, it's terrifying. You're afraid of breaking them. They're so little."

"It's like cleaning up your dog's poop," Clooney told host Jimmy Kimmel on his talk show.

"We introduced the children to solid food on Friday. How that goes in as a carrot and how that comes out the way it comes out is shocking. I don't know what's going from here to here. What happens?" he said.