The singer announced she was donating proceeds of her Las Vegas show to aid hurricane relief in Puerto Rico and the Caribbean. 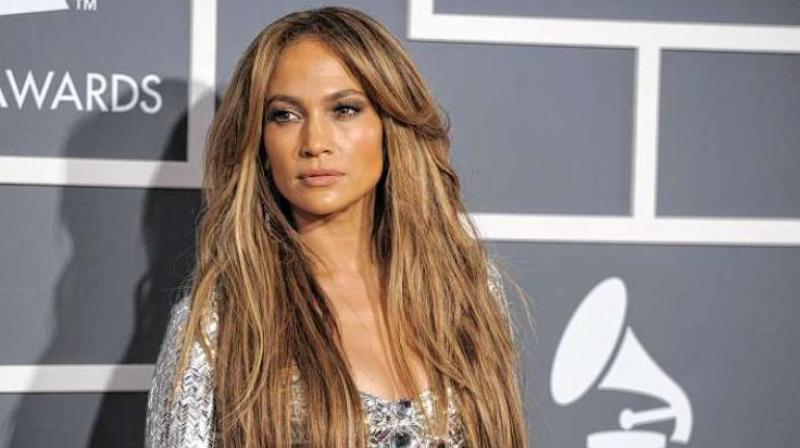 Apart from Jennifer Lopez, other stars also have been contributing funds to those affected by Hurricane Harvey, Irma among others. (Photo: AP)

Washington D.C.: "What's foremost in my mind and many others, is trying to figure out the best way to help," said Jennifer Lopez as she announced she was donating 1 million dollars from the proceeds of her Las Vegas show to aid hurricane relief in Puerto Rico and the Caribbean.

The 48-year-old, during a press conference with New York Governor Andrew Cuomo on Sunday, added, "Our island of Puerto Rico has been hit by the two most devastating hurricanes we've ever seen Irma and Maria. Today, Puerto Rico needs our help."

She encouraged the public to do their part to donate whatever they can.

"I urge you to support and donate to the efforts (UnitedforPuertoRico.com) of the first lady of Puerto Rico, Beatriz Rossello. Together we can help rebuild our island and the Caribbean," JLo said as reported by E! Online.

The 'Shades of Blue' star said still has not heard from all of her family members in Puerto Rico.

"My cousin and I and our family still haven't been able to hear from all of our family over there, and we are concerned for them and everyone on the island," she said.