The woman further claimed in her lawsuit that the actor also dissuaded her from taking antiretroviral drugs. 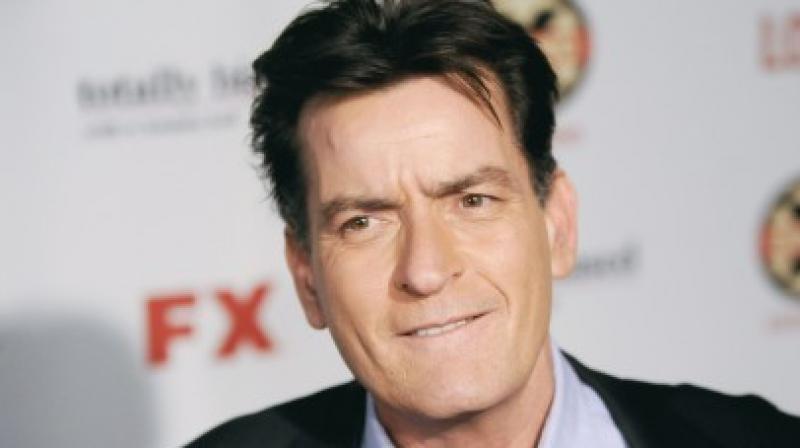 Charlie Sheen is still popular for his TV series 'Two and a Half Men'. (Photo: AP)

Washington D.C.: Another former girlfriend of American actor Charlie Sheen has filed a lawsuit against him for allegedly exposing her to the deadly human immunodeficiency virus (HIV).

According to the lawsuit, Doe, who met the 'Two and a Half Men' star in September 2015, claimed that prior to any sexual activity between them, she asked Sheen directly if he had any sexually transmitted diseases, to which he said that he was "fine."

Claiming that she "needed to trust him," Doe said that she and the 51-year-old actor had unprotected intercourse over the next two months until October 26, 2015.

The suit was filed in Los Angeles County Superior Court, but neither Sheen nor the former girlfriend is named in it, according to Variety.

But the defendant is referred to as "confidential male defendant."

The suit says that the defendant also gave national TV interviews about his HIV status on November 17, 2015, and June 21, 2016.

The plaintiff, who is described as a 'Russian emigre,' claimed that the defendant gave her two pills to protect her against the virus and that she sought immediate medical attention.

Sheen has yet not commented on the reports.