The rapper, who’s rumoured to be dating Nas, opened up about their relationship. 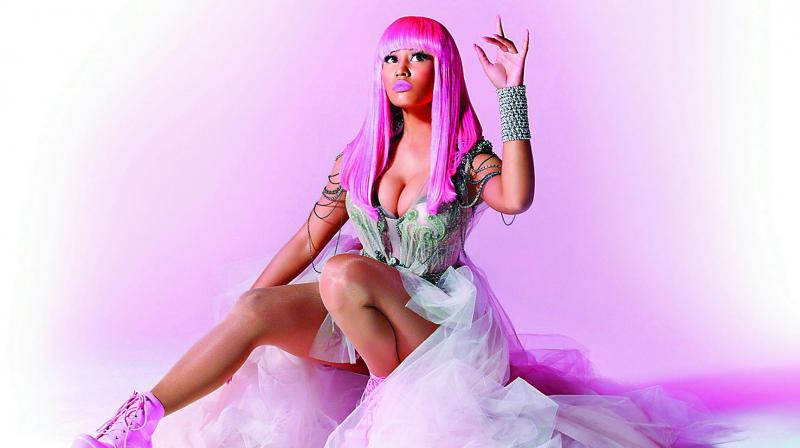 Rapper Nicki Minaj finally spoke about her relationship with rapper Nas as she appeared on The Ellen DeGeneres show. “There’s a rumour you’ll are dating, and if it’s true, I’m all for it. I love him so much — ever since One Mic. That’s where I first found him. He’s fantastic and a really good guy,” Ellen said on the show, reported E! News.

“He’s so dope. He’s the king. He is the king of queens, and I’d like to think I’m the queen of queens. I have a lot of respect for him. And, you know, he’s kind of cute, too,” Minaj responded, also calling Nas a “rap legend”.

“But have you had sleepovers yet?” Ellen asked. “We have. I go to him. I thought him coming to me was too forward. We didn’t do the...” Minaj said, implying that they hadn’t had sex yet. “I’m just chilling right now. I’m celibate. I wanted to go a year without dating any man. I hate men. I might make an exception for him,” she added.