Her goal is 130, which is how much she weighed before her pregnancy. 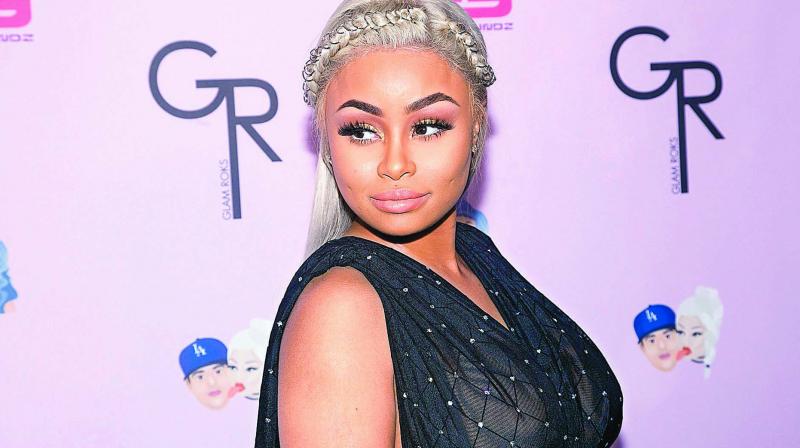 The Rob & Chyna star had documented her weight gain while she was pregnant, and now, within just two months of giving birth to an adorable daughter, Dream Chyna, Blac revealed that she lost 34 pounds, to her fans on social media.

Blac told E! News, “I feel confident. I’ve been trying to get my body back and focusing on the baby. She’s healthy. I’m healthy. That’s just my main focus.”