Tom Cruise still ‘feels the need, the need for speed'. 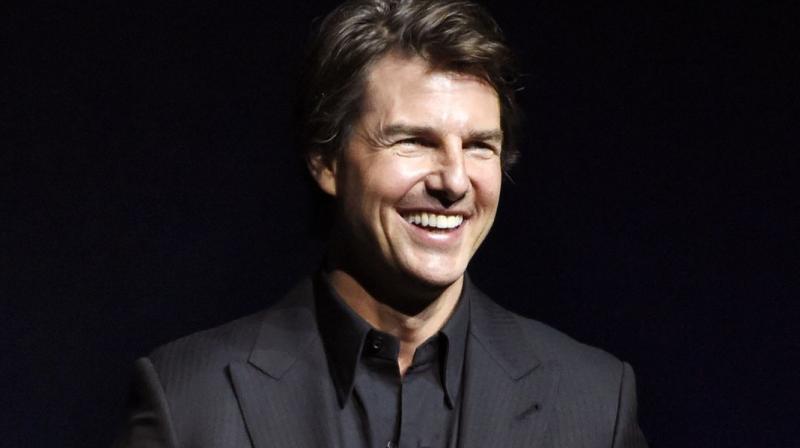 Mumbai: The 54-year-old-actor confirmed that a sequel to the 1986 classic 'Top Gun' is happening and might start filming ‘probably in the next year’.

The ' Edge of Tomorrow' star, while giving an interview to an Australian morning-show Sunrise, said, "It is definitely happening."

Adding, "It's true. It's true. I'm going to start filming it probably in the next year. I know. It's happening. It is definitely happening ... you're the first people that I've said this to."

Last year, producer Jerry Bruckheimer also tweeted a photo with the actor and wrote, "Just got back from a weekend in New Orleans to see my old friend Tom Cruise and discuss a little Top Gun 2."

Some time back Cruise clarified on ' The Graham Norton Show' that they were trying to figure it out, how to move forward with the movie.

Despite mixed reviews, the original 'Top Gun' was a massive success at the Box Office - earning more than 450 million USD worldwide against a budget of less than 30 million USD.

The movie also snapped up an Oscar for ' Best Original Song.'

On a related note, Tom Cruise will be next seen in 'The Mummy,' which hit the theatres on June 9 in the US.