The couple finally revealed their second baby’s name, two months after she was born. 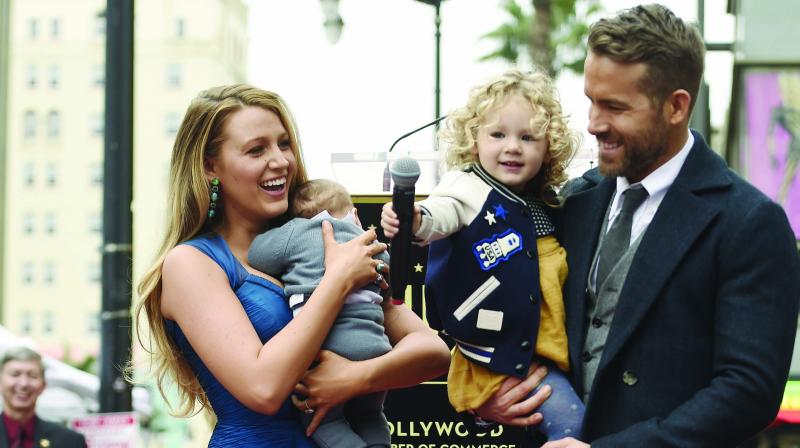 It was just last week that Ryan Reynolds and Blake Lively’s daughters made an appearance at Reynolds’ Hollywood Walk Of Fame ceremony.

Now, two months after her birth, the parents revealed their second child’s name in an interview with the USWeekly. The baby who, along with her older sister James, stole the show at the walk of fame ceremony, has been named Ines.