Clapping back at Pier’s derogatory and sexist remarks, Grande said she uses her talent and sexuality, together. 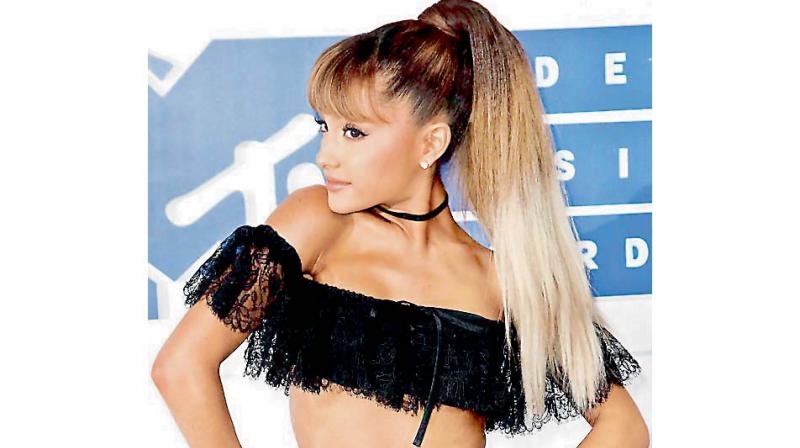 Piers Morgan has yet again found himself amidst a bitter controversy and is rightly being slammed by Ariana Grande, reports DailyMail.co.uk. Morgan called out Little Mix’s nude photoshoot and said they had copied it from Dixie Chicks to which Ariana’s mother replied saying it was more of a tribute than a copy.

Morgan then went on to slam Ari’s mom and suggested Little Mix should “use their talent to sell records rather than their nudity. As your own daughter does (sic).”

The God is Woman hitmmaker then slammed back at Morgan with a tweet saying, “I use my talent AND my sexuality all the time because i choose to. women can be sexual AND talented. naked and dignified. it’s OUR choice. & we will keep fighting til people understand. i say this w all due respect but thank u, next (sic),”

She also added, “@piersmorgan, i look forward to the day you realize there are other ways to go about making yourself relevant than to criticize young, beautiful, successful women for everything they do. i think that’ll be a beautiful thing for you and your career or what’s left of it (sic)”