DC's Joker to have a standalone feature, produced by Martin Scorsese

The role is currently being portrayed by Jared Leto in DC's Justice League universe. 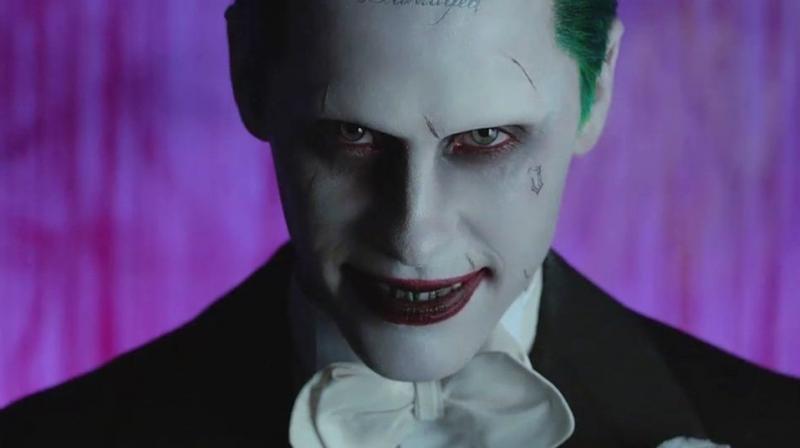 Heath Ledger's is the most acclaimed version of the iconic antagonist.

Mumbai: Warner Bros and DC are in the initial stages of another Batman Universe spin-off movie, this one telling the origin story of the iconic villain The Joker.

The studio has tapped ‘The Hangover’ helmer Todd Phillips to co-write a script with ‘8 Mile’ scribe Scott Silver, reported Deadline.

Phillips will direct the movie, and Martin Scorsese will produce it with him.

This will be the first film under a new banner that has yet to be named in which WB can expand the canon of DC properties and create unique storylines with different actors playing the iconic characters.

The Joker has memorably been part of two Batman movies in the form of Jack Nicholson and Heath Ledger, and was most recently played by Jared Leto in the first ‘Suicide Squad’ film. He will reprise in the "Suicide Squad" sequel and the

Harley Quinn spin-off, but this new film will launch the character with a different actor, possibly younger.