The director of 'A Beautiful Mind' will meet the film's star cast to discuss what needs to be done next. 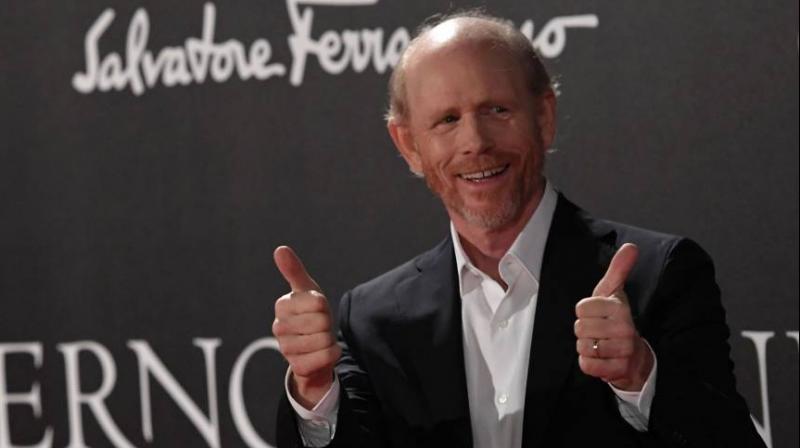 Los Angeles: Ron Howard has been named as the new director for the Han Solo 'Star Wars' spin-off after Phil Lord and Christopher Miller left the project.

The director of 'A Beautiful Mind' will meet the film's star cast that includes Alden Ehrenreich and Donald Glover to discuss what needs to be done next, according to The Hollywood Reporter.

"At Lucasfilm, we believe the highest goal of each film is to delight, carrying forward the spirit of the saga that George Lucas began 40 years ago. With that in mind, we're thrilled to announce that Ron Howard will step in to direct the untitled Han Solo film. "We have a wonderful script, an incredible cast and crew and the absolute commitment to make a great movie," Kathleen Kennedy, president of Lucasfilm, said.

Howard also expressed his excitement on Twitter, saying, "I'm beyond grateful to add my voice to the Star Wars Universe after being a fan since 5/25/77."

"I hope to honour the great work already done and help deliver on the promise of a Han Solo film."

Kennedy confirmed the news of Lord and Miller's departure from the project, citing "creative differences" as the reason.