Studio's chief creative officer Geoff Johns has confirmed that the former wrestler will not appear in the film. 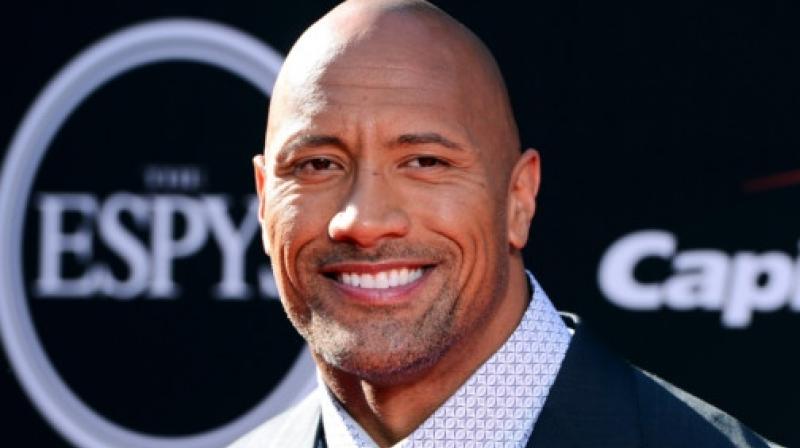 'Shazam!' has been on DC's film slate for a while now. In 2014, it was announced that Johnson would play Shazam's rival, Black Adam.

However, the studio exec confirmed Johnson's Black Adam would not be involved with the project.

"We haven't announced any casting yet. But Dwayne isn't going to be in this movie. He's still doing Black Adam, but he won't be in 'Shazam!'," Johns told Yahoo Movies.

The film is expected to go on floors in January or February next year with a likely release in 2019.

David F Sandberg will direct the film, which is about a boy who transforms into Earth's mightiest mortal.