Lively, Chastain and Chelsea Clinton recognised for their philanthropic work

Lively has been actively involved with Child Rescue Coalition, an organisation committed to eradication of child pornography. 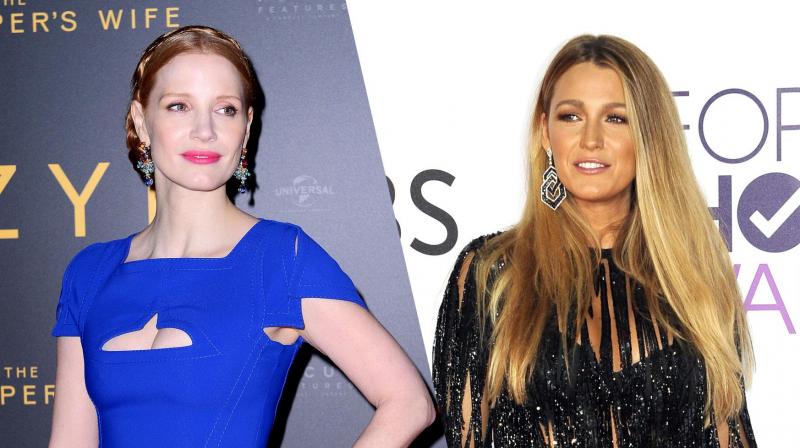 Mumbai: Hollywood actresses Blake Lively and Jessica Chastain were among the six women honored on Friday for their philanthropic efforts with organizations helping women and children.

Chastain backs women's healthcare organization Planned Parenthood, which she credits for giving her ‘the career that I have today’.

"I'm the first person in my family ... not to have a baby when I was a teenager, first person to go to college and have a college education and to be able to have the choice in family planning," she told Reuters.

Lively, who was recognized for her work with the Child Rescue Coalition to stop the spread of child pornography, said she felt ‘shy’ about being at the star-studded luncheon.

"Just because of the company I'm in, and you never feel like you deserve to be there, you know?" she said.