Entertainment   Hollywood  21 Aug 2017  Game of Thrones' last and final season to go on floors in October this year
Entertainment, Hollywood

The seventh season of the series is yet to conclude, but the date when the eight season kicks off is already out. 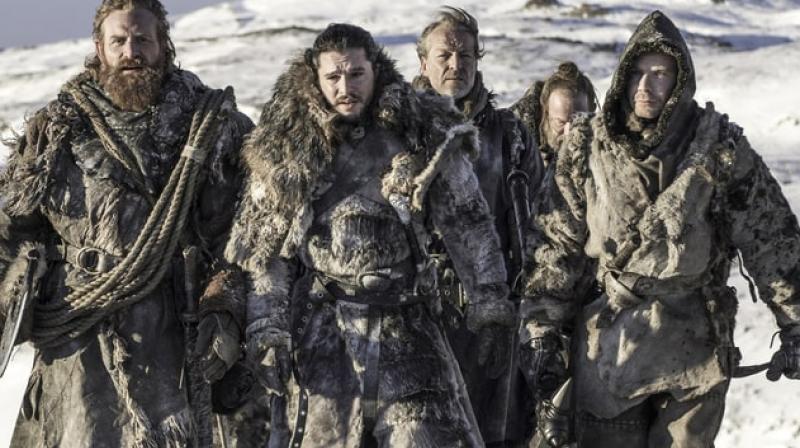 Los Angeles: 'Game of Thrones' final and eighth season will go on floors in October.

The HBO fantasy drama actor Nikolaj Coster-Waldau first broke the news in an interview with Collider.

The fans seem to be quite excited for the season seven last episode, but they they all might have to wait for the final end of the show as October is a later start date than usual for the series, reported Entertainment Weekly.

'Game of Thrones' typically starts filming in mid-summer and shoots until the end of the year.

However, the current season was an exception as it started production in September last year which went on till February, 2017.

The season eight will consist of six episodes.