The 23-year-old musician said he dozed off in the sea waters while he was filming Christopher Nolan's 'Dunkirk'. 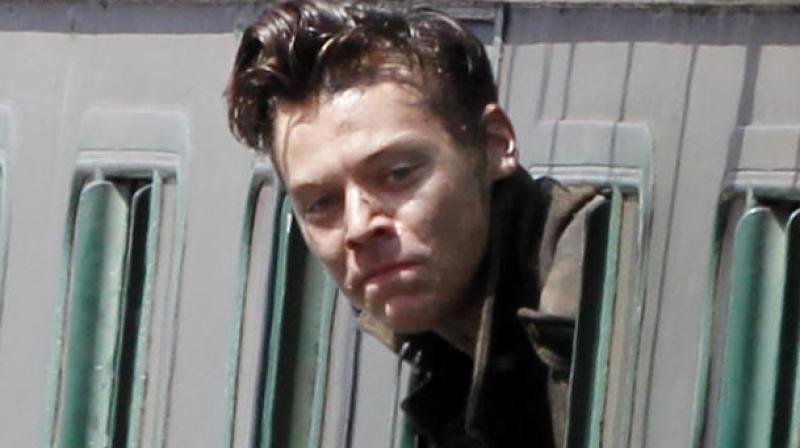 Harry Styles in a still from 'Dunkirk.'

Los Angeles: Harry Styles said he dozed off in the sea waters while he was filming 'Dunkirk'.

The 23-year-old musician, who is making his feature film debut with the Christopher Nolan-directed film, said he was so exhausted due to the strenuous shooting schedule that he ended up nodding off with the camera on, reported People magazine.

"Boats, sides of boats, swimming... I definitely fell asleep while floating a couple times. It was nice, good, refreshing.

The 'Sign of the Times' singer plays a young soldier, Alex, stranded on the beach at Dunkirk with other warriors from the Allied forces.