Will Smith defends Netflix at Cannes

The Pursuit of Happiness actor Will Smith is not one to take that kind of prejudice. 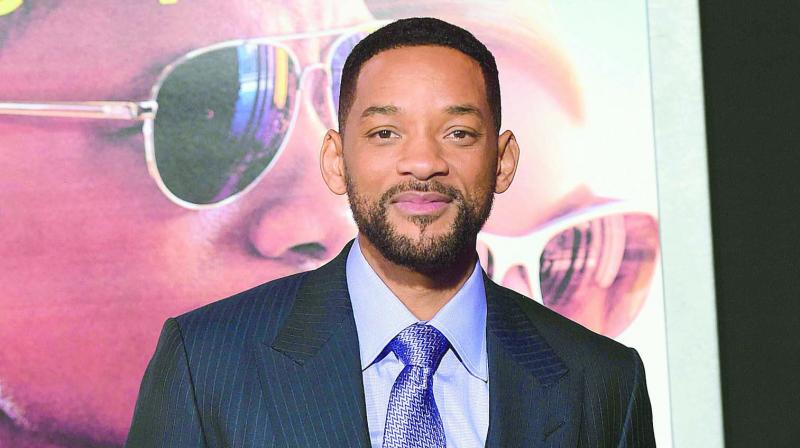 a stand: The actor says it the platform is nothing but a benefit.

This year’s Cannes Film Fest is facing backlash because two Netflix original films are being included. But, The Pursuit of Happiness actor Will Smith is not one to take that kind of prejudice. At the Hommage at Cinema Professionals Dinner on Friday, Will Smith, who was joined by Uma Thurman and host Jeffrey Katzenberg, spoke out against the negative sentiment. JustJared.com reports that the 48-year-old actor opined that Netflix has only been a boon.

“I have a 16 year old and an 18 year old and a 24 year old at home. They go to the movies twice a week, and they watch Netflix. There’s very little cross between going to the cinema and watching what they watch on Netflix,” he said and added, “In my home, Netflix has been nothing but an absolute benefit. (They) watch films they otherwise wouldn’t have seen. It has broadened my children’s global cinematic comprehension.”