Chyna and Rob still love each other

Chyna recently opened up about her relationship with Rob in the latest issue of Cosmopolitan South Africa. 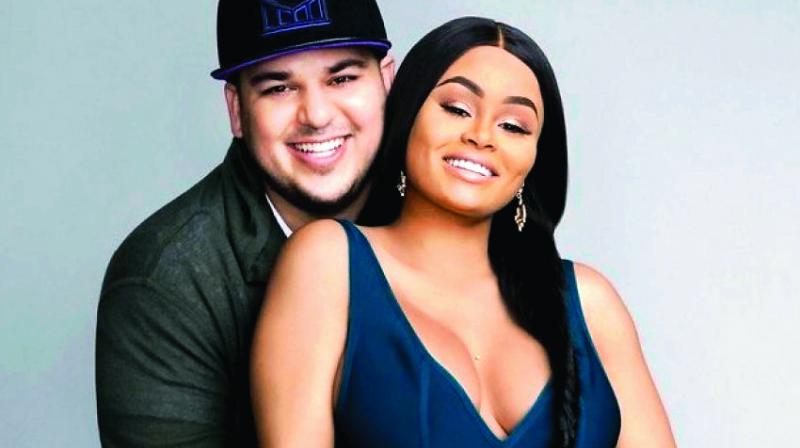 Reality TV stars Blac Chyna and Rob Kardashian broke up last month and have been living separately since then. However, it looks like the pair, who welcomed their first child together, a daughter named Dream in November last year, are not completely done with each other.

According to JustJared.com, Chyna recently opened up about her relationship with Rob in the latest issue of Cosmopolitan South Africa.

Chyna said, “I feel like every person who’s in a long-term relationship, or who is committed to their person, goes through ups and downs. Everything isn’t always going to be peaches and cream. If it is, then it’s fake. I’m in it for the long haul.”

She continued, “My advice (for anyone in a similar situation) is therapy, know each other’s family, calling each other’s moms. I feel like everything isn’t going to be perfect, but I know we love each other and we’re fighting for each other, and the people we surround ourselves with are rooting for us. It makes everything much easier.”