Weinstein has been away from the limelight ever since he has been out on a bail. His trial is scheduled in the coming months. 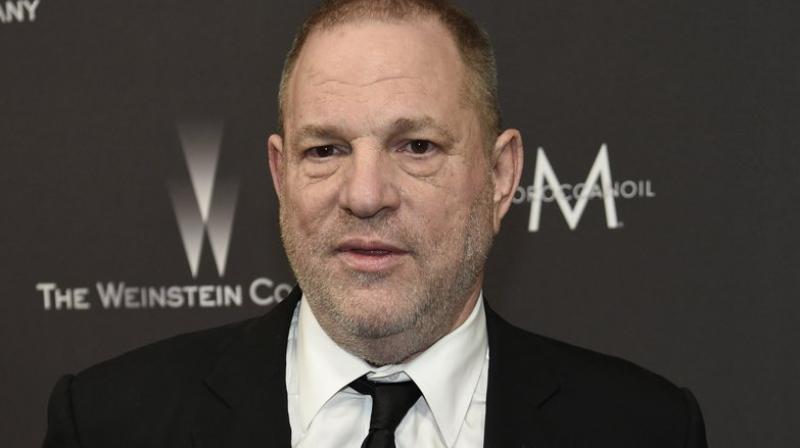 Hollywood producer Harvey Weinstein, who has been accused by several women in sexual harassment cases, has come out struck actor Gwyneth Paltrow’s statement against him.

In an interview earlier, Gwyneth had said, “At the last minute, Harvey wanted Ben Affleck to take over and play Shakespeare (In the movie Shakespeare in Love), “I said, ‘No, you can’t do that. You have to have an English person’.” Weinstein eventually conceded, and Affleck joined the cast as Ned Alleyn. (The film’s director, John Madden, and producer, Donna Gigliotti, both confirmed that Weinstein suggested Affleck to portray Will.)

However, according to Variety.com, Weinstein has strangely come back into the limelight with a statement. “Gwyneth Paltrow is an excellent actor and a fantastic person, who does so well when on the right project. The only other contenders for the role of Will Shakespeare were Russell Crowe and Ethan Hawke, no one else. Ben Affleck did a terrific job as Ned Alleyn, which is the role he was considered for.”

Weinstein has been away from the limelight ever since he has been out on a bail. His trial is scheduled in the coming months.