The former teen model claims that Weinstein sexually assaulted her way back in 2002 when she was 16. 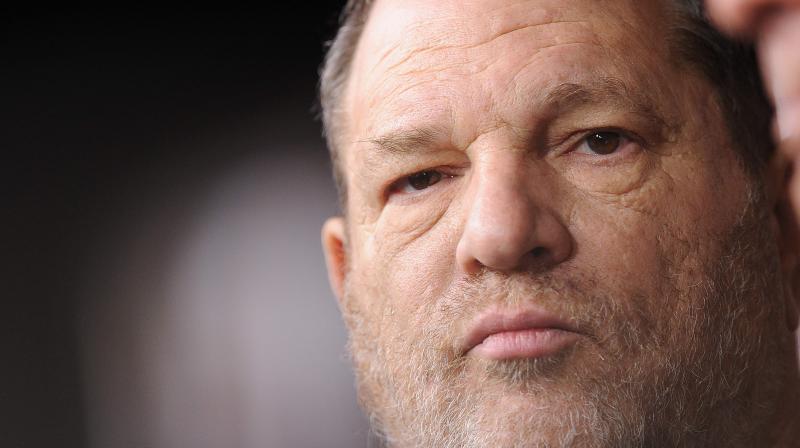 Washington DC: Former movie producer Harvey Weinstein has yet again made his way into the headlines after a fresh allegation of sexual misconduct by Polish model Kaja Sokola.

The former teen model claims that Weinstein sexually assaulted her way back in 2002 when she was 16. A civil complaint against Harvey Weinstein, Robert Weinstein, Disney, and Miramax was filed by Sokola's lawyers on Thursday (local time) in the New York State Supreme Court, reports USA Today.

The suit alleges that Sokola came across Weinstein at a modelling event where he showed his interest in helping the young model out with her career. Things took a different turn when Weinstein took the model to his apartment against her will on the pretext of picking her up for lunch, after which she was sexually assaulted.

Sokola, who is now 33, earlier filed the case anonymously, going by the pseudonym of 'Jane Doe,' though now she has come forward with the latest new suit using her true name. This legal step by the former model was taken after she rejected a 25 million dollar settlement that Weinstein has tentatively struck with his accusers.

"I know that this lawsuit cannot erase the pain that I have been living with for 17 years. But I do hope to achieve at least some measure of justice that has still been denied to Harvey Weinstein's many victims," Sokola told USA Today. She has given up modelling and currently works as a clinical psychologist and psychotherapist.