The Queen of Prime Time

Queen Latifah shares the story behind her return to television with Star, a journey of three young musicians. 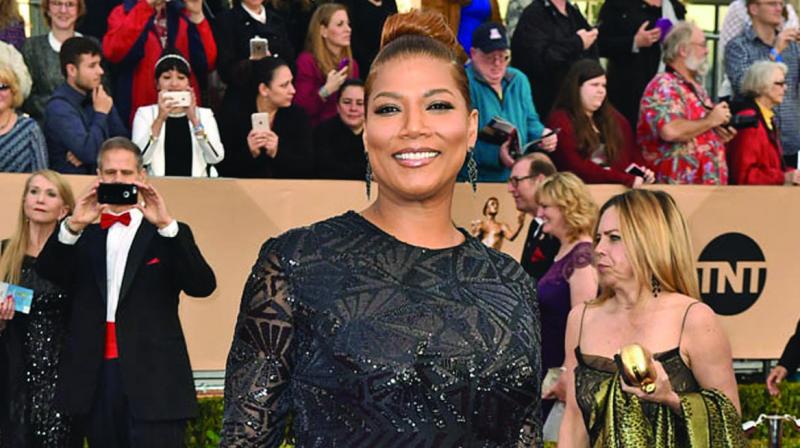 Prime Time Emmy Award winner, Queen Latifah is a rapper, hip-hop star, actress, model and much more. Despite juggling so many spheres of the entertainment industry, she now lends her acting prowess to Star, playing Carlotta Brown, the owner of an Atlanta beauty salon. She speaks about the new show and about hearing her first song on the radio.

Please tell us a little bit more about Star?
Queen Latifah: Star is about three girls who really want to make it in the music business and they come from different backgrounds. They meet on the Internet and run away and wander to my door step in Atlanta. I want to protect them from the business because my character’s already been there and been done wrong so. Everything ensues from there but it’s really about their journey to become successful and me trying to protect them from that.

There are some great elements that I think are going to keep people interested and watching every week. It also gives me something exciting and challenging — which is what I need every time I take on a role. 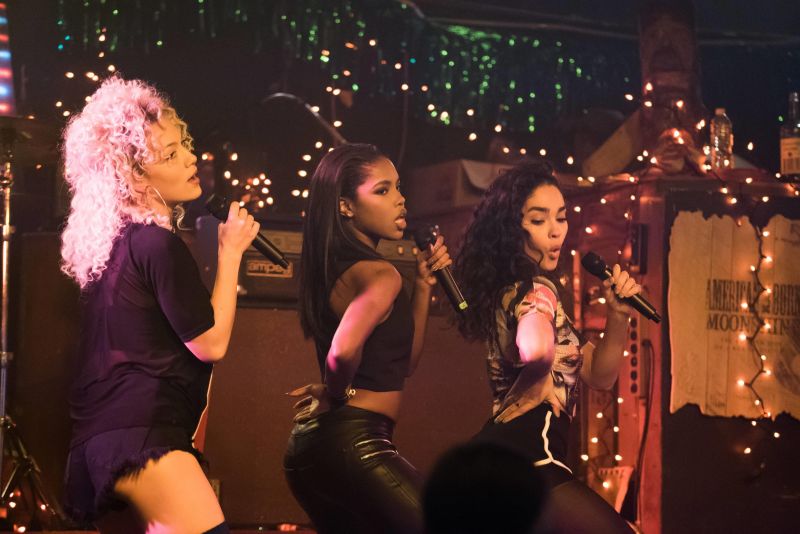 A still from Star

You share a great equation with creator Lee Daniels, tell us about that?
Queen Latifah: It takes a Lee Daniels to bring me back to television. I really feel like he is creative enough. I’ve watched the development of this show through the years. Just talking to him on the phone and him walking me through every beat: ‘Here’s who I’m thinking of casting for this,’ and ‘I found this girl here and that girl there,’ and ‘Wait till you see so-and-so.’ His excitement has gotten me excited. This is an interesting-enough character. The story is interesting enough to sink my teeth into and stay with.

When did you first hear one of your songs on the radio?
Queen Latifah:  Oh my gosh, I was 17 and it was the song called Wrath of My Madness. DJ Red Alert would play every Saturday night at the station in New York and you would look forward to it. If you wanted to hear your record on the radio, and finally it came on the radio and I ran to the windows and I lived on the corner and I opened every window and I said, “My song is on the radio”. I was so happy and excited. 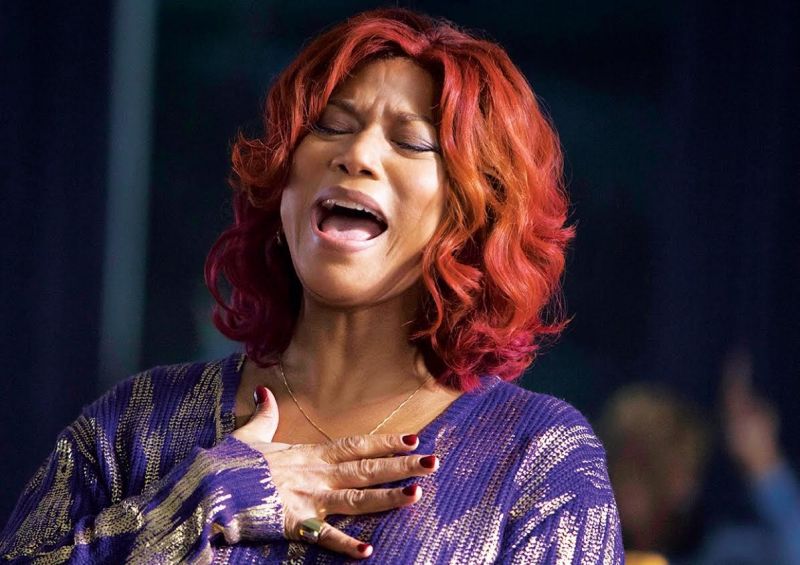 Queen Latifah’s avatar on the show

Have you had any inappropriate fan encounters?
Queen Latifah: First of all, it’s all love and I appreciate that love, but don’t follow me into the bathroom, please, asking me for a picture. And I still have to deal with them but somebody once shot a part of under the stall, what part of that is sane?

We heard you had a no death clause?
Queen Latifah: I actually did get a no death clause in my contract. When I first started doing movies, I always had these death scenes, in Set It Off I got killed and in Sphere I got killed and apparently I died too well and I was like hold on, wait a minute if I die in these movies, I can’t be in the sequel! I told my agent on the phone that we will put a no die clause in the future movie contracts or I’ll never get a sequel!