I am a bisexual Cuban-American woman and I am so proud of it, says Lauren Jauregui 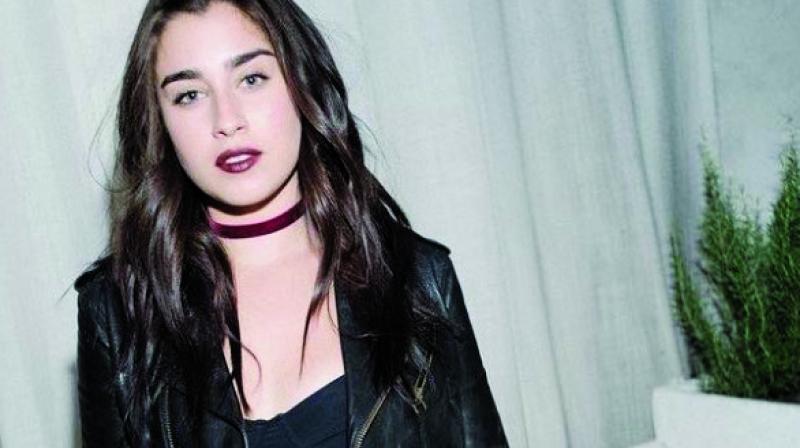 Singer Lauren Jauregui of Fifth Harmony revealed she is bisexual, after a photo of her kissing a woman was leaked online.

She decided to put to rest the rumours about her sexuality by penning an open letter to Donald Trump supporters.

“I am a bisexual Cuban-American woman and I am so proud of it. I am proud to be part of a community that only projects love and the support of one another,” Lauren wrote, reports Billboard.com.

She added: “Your words are worthless, because your actions have led to the single-handed destruction of the progress we’ve made as a nation. Trump disregarded throughout his campaign and now with the appointment of his advisors and government officials, the language we have worked to establish to feel safe in a world that never stops reminding us we are minorities.”