Taylor Swift’s Shake it Off may have been a massive hit, but the originality of it is being questioned. 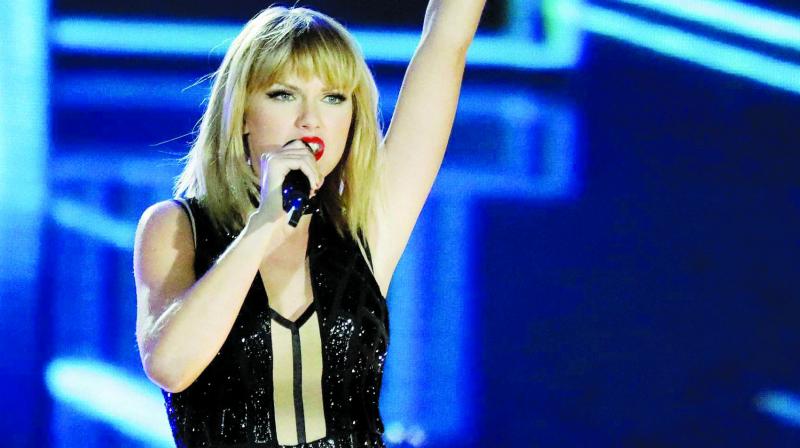 Taylor Swift’s Shake it Off may have been a massive hit, but the originality of it is being questioned. In a lawsuit filed against Swift, two songwriters are claiming that she stole their lyrics from the hit song which they had written 16 years ago! TMZ.com reports that the songwriters, who are now suing Taylor for a huge amount of money, are none other than Sean Hall and nathan Butler.

The accomplished songwriters say that they wrote a song titled Playas Gon’ Play back in 2001, and it was Hit #81 on Billboard Hot 100. It was recorded by a big girl group, 3LW. A part of the lyrics of the song read, “Playas, they gonna play and haters, they gonna hate.” Hall and Butler are saying that 20 per cent of Shake it Off is their song.

Taylor Swift’s representative responded, saying, “This is a ridiculous claim and nothing more than a money grab. The law is simple and clear.  They do not have a case.”