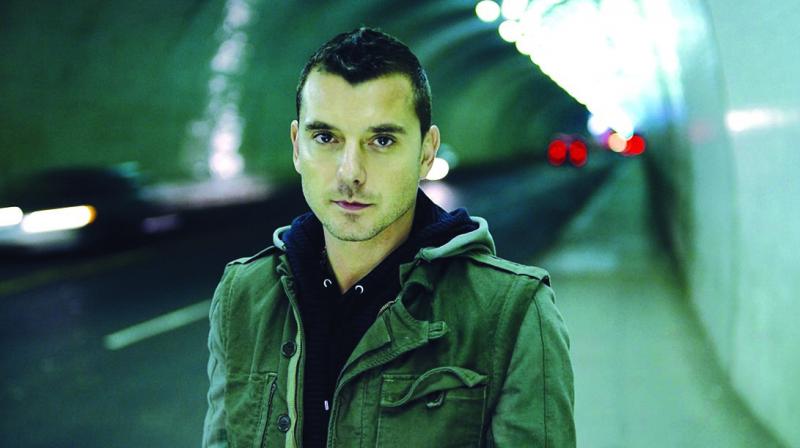 Rocker Gavin Rossdale, who is currently a judge on the UK reality television singing show The Voice, has not had the most success in the recent past on the show, with not many contestants willing to join his team, according to Dailymail.co.uk.

And the last episode that aired on Sunday was another testament to that, as co-judge Tom Jones name dropped Beatles legend Paul McCartney to lure another contestant away from Gavin.

After Gavin tried flattering the contestant Linda Jennings with compliments about her guitar playing skills, Tom reportedly said, “I was in a club in London in the ’60s with Paul McCartney and I said ‘Paul, could you write me a song?’ And he said ‘OK’. And that was the song — The Long and Winding Road (the song Linda sang)... So that song has always been very close to me.”

Linda then chose to be in Tom’s team.