Khloe, Kim and Kourtney Kardashian, Kris, Kendall and Kylie Jenner are named in the lawsuit. 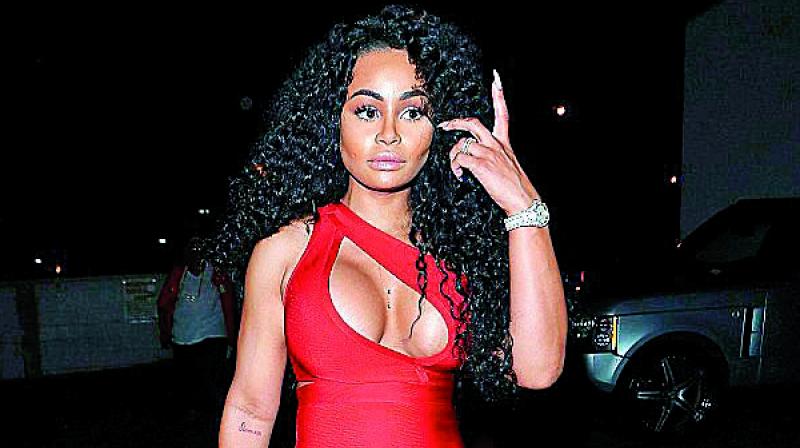 Reality TV star Blac Chyna is suing the entire Kardashian family, claiming they are responsible for the end of her show, Rob & Chyna, with Rob Kardashian. In documents obtained by Us Weekly, Chyna alleges that she, Rob, E!, and their production company were all interested in shooting a second season of the series, but the Kardashians used their “power and influence to kill the second season”.

Khloe, Kim and Kourtney Kardashian, Kris, Kendall and Kylie Jenner are named in the lawsuit. However, sources connected to E! denied the allegations to TMZ.com, claiming that Chyna did not want to be in the same room as Rob, making it impossible to shoot.