The La La Land actress was apparently the one who introduced Taylor Swift to her current boyfriend Joe Alwyn. 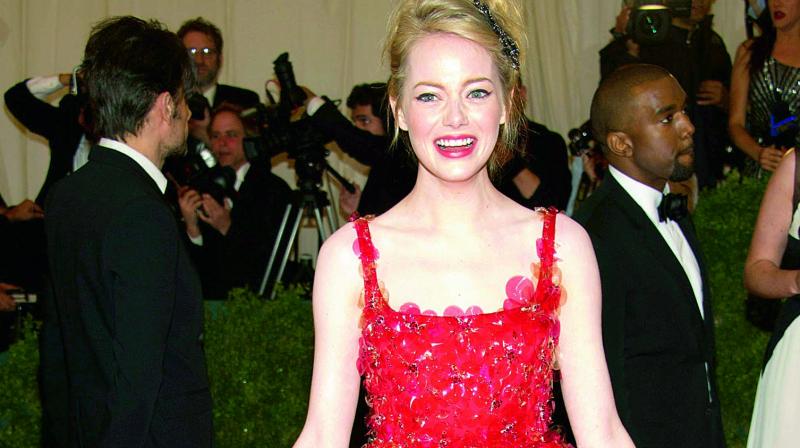 Taylor Swift’s secret romance has been busted by the paparazzi. While everyone is talking about the new man, a relatively unknown British actor Joe Alwyn, in her life, a report by DailyMail.com states that the couple was introduced to each other by actress Emma Stone.

Emma who is working with Joe in The Favourite, played matchmaker. The actress who is great friends with Taylor thought that the two would be great together and that Joe would be perfect for her.

Joe lives with his parents in an approximately $1.7 million house in London and from what sources say the actor has been single for a really long time.