Despite rumours of an old feud between the two, Demi praised Miley after she stopped using drugs and alcohol. 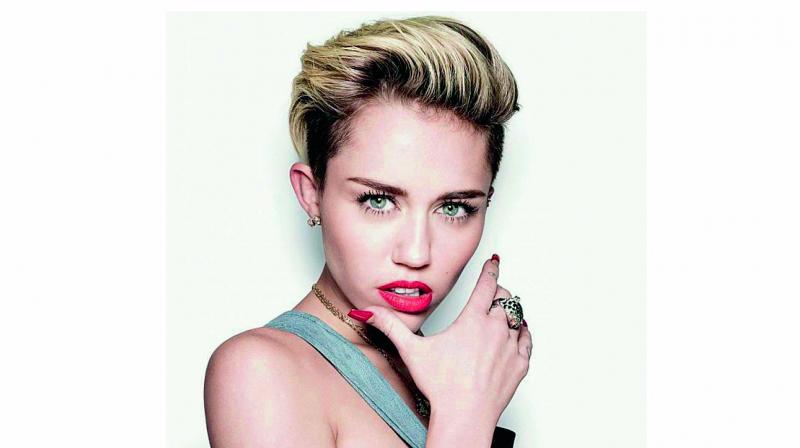 Rumours about Demi Lovato and Miley Cyrus’ feuds have done the rounds several times, but that didn’t stop the former from praising the Malibu singer.

DailyMail.com reported that Demi, who herself is now clean and sober since five years, told The Hollywood Reporter, “I am really proud of Miley. I think that it helps people to know that there are people in the spotlight that have challenges, that are faced with very stressful lives. It helps to know that recovery is possible and it’s something that is so important to certain people like myself.”

Demi was addicted to drugs and even had to battle an eating disorder.