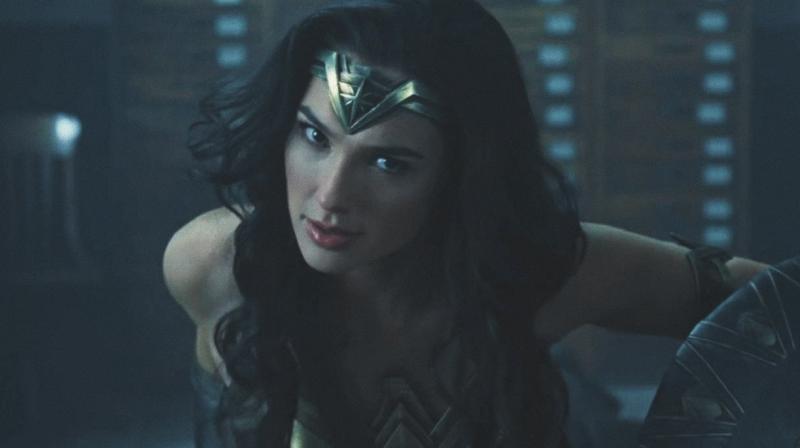 "Wonder Woman 1984" director Patty Jenkins has revealed that she wanted an improved and feminine fighting style for the titular superhero for which she drew inspiration from Cirque du Soleil performers.

The DC superhero film, starring Gal Gadot as Wonder Woman/ Diana Prince, reunites the actor with Jenkins for the sequel to the 2017 film.

The director said the team was "mindful" that as the film's villain, Cheetah/ Barbara Minerva (played by Kristen Wiig) is a woman, they shouldn't end up fighting like men.

"Men fight like men. We were mindful of that. I don't want to be trying to look like a man. We need to fight like women," Jenkins told the Empire magazine.

Diana and her fellow Amazons fought to protect rather than for glory or to kill, so she wanted to avoid the typical punching and head-butting that men do, she added.

Gadot said they didn't know how to go about the combat scenes till she and Jenkins watched Cirque du Soleil, a Montreal-based entertainment company and the largest contemporary circus producer in the world.

"(Cirque Du Soleil) was beautiful. And then Patty said 'This should be the inspiration for the fight sequences. I looked over at her like 'How do I do that?!' She said 'Don't worry, you never know how you do it until you do it'," the actor said.

Due to the coronavirus pandemic, "Wonder Wonder 1984" will now be released on August 14.