The model put an end to the rumours of a friendship break-up between the two. 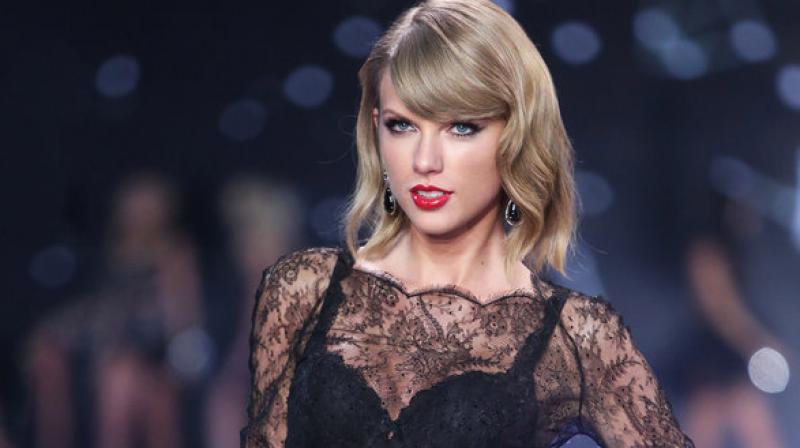 Model Karlie Kloss and singer Taylor Swift have been buddies for a long time. But of late, there have been rumors about a possible friendship breakup! According to JustJared.com, “The longtime friends have not been spotted together in public in quite some time and fans surmised that they no longer were friends...” But in a recent interview, Karlie has said that the two are still good friends and continue to talk frequently. She also warned her fans to not believe everything they read.