The original was set against the spooky backdrop of the Day of the Dead, which Gutierrez has hinted will be the backbone of the sequel. 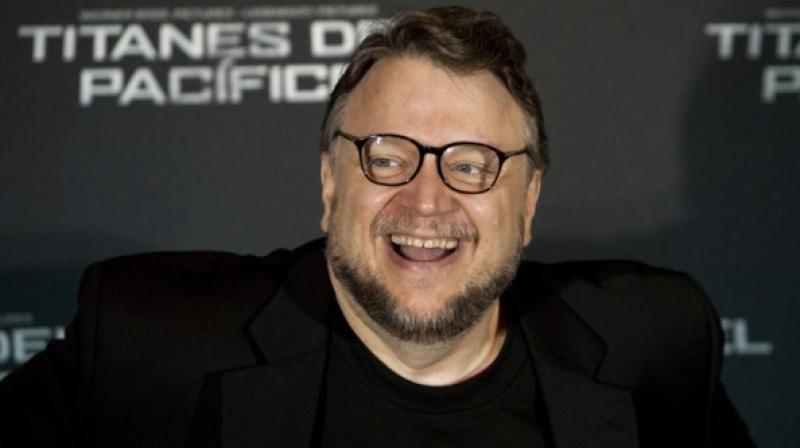 Mumbai: Filmmaker Guillermo del Toro-produced animated musical ‘The Book of Life’ is getting a sequel.

The original movie was set against the spooky backdrop of the Day of the Dead, which Gutierrez has hinted will once be the backbone of the sequel, reported Variety.

"The sequel grew from (Day of the Dead backdrop) and people asking what was gonna happen with the characters, what's gonna happen to the gods?

"The sequel embraces all these things and, in a weird way, is a continuation of the story with everybody you love from the first movie."