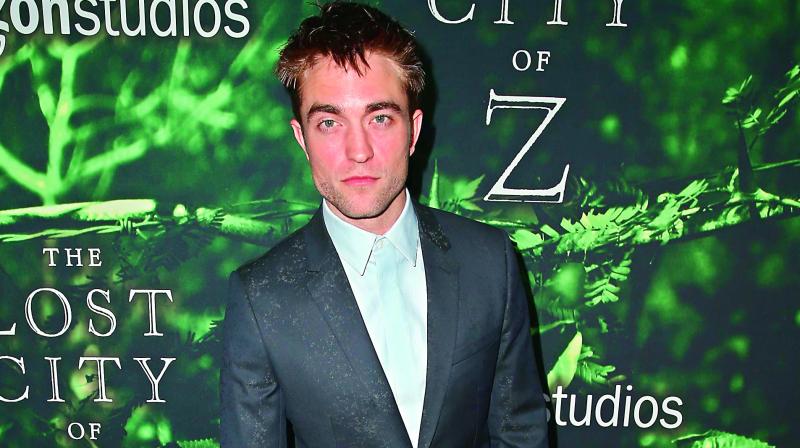 Robert Pattinson and Kristen Stewart’s fans went berserk recently when eyewitnesses claimed to have spotted the exes grabbing a drink in Los Angeles.

Pattinson was in Berlin promoting Damsel and Variety asked him about how his character in the movie believes in “true pure love”. He revealed that he personally thinks the emotion is much more “complicated”.

“It’s obviously more complicated. I think Samuel, the main character, is a bit of a fantasist. He likes believing in a poetic version of reality. I think life and love is a little more complicated than he perceives it,” the actor said, reported HollywoodLife.com. Rob and fiancée FKA Twigs split in October last year.

Pattinson also called the #MeToo movement amazing. “If you feel that you’ve been wronged, and you feel that you don’t have the right to tell people about it and you feel that you’re being bullied into silence, it’s one of the most awful things in the world. So it’s amazing when any kind of dam breaks and people feel they’ve got the numbers to say ‘no’. You’ll be safe to say whatever has happened to you. It’s pretty amazing (sic),” he said.