Chyna has disappeared for days at a time without communicating or providing any updates. 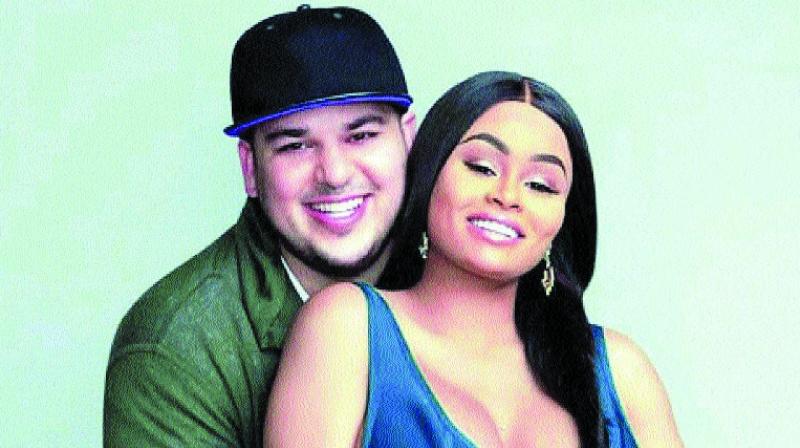 Reality TV stars Rob Kardashian and Blac Chyna have reportedly called it quits on their relationship again, with sources saying this time they’re not willing to reconcile.

A source told Us Weekly, “Rob thinks it’s the right decision. Chyna has disappeared for days at a time without communicating or providing any updates. This won’t end well.”

Another source reportedly told the magazine that trouble began brewing around Christmas time, when Blac had allegedly left Rob alone at home and taken the baby with her after a fight. The source said, “(It’s the same) with her yelling and screaming about how his family doesn’t like or support her, and his insecurities.”