Apparently, Rob was bent on paying just $10k a month for child support, but Chyna wanted more than $50k. 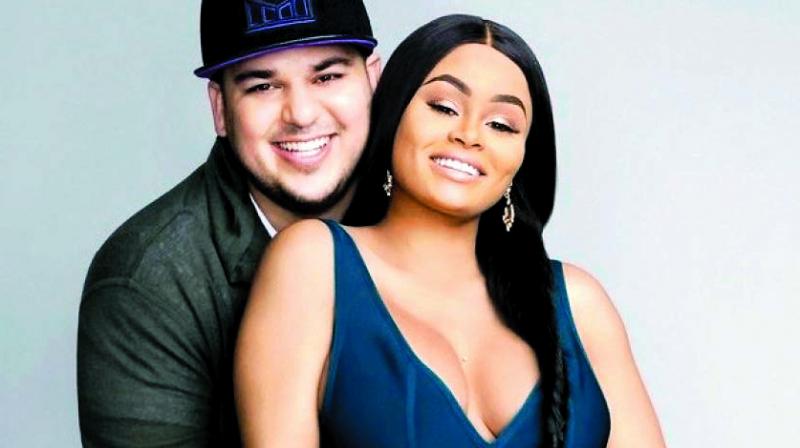 After a long battle, Rob Kardashian and Blac Chyna have finally settled their custody war over their 10-month-old daughter Dream. And, Rob had to pay a heavy price to get Blac to drop her domestic violence charges against him.

According to TMZ.com, Rob and Chyna have agreed to take joint custody of Dream. Under the deal, Rob gets a little more than 50 per cent custody.

Apparently, Rob was bent on paying just $10k a month for child support, but Chyna wanted more than $50k. Then, there was some intense bargaining and Rob agreed to double his offer and pay Chyna $20k a month, and she agreed to drop her domestic violence allegations in return. Rob has also agreed to pay Chyna’s legal bill, which is not a small amount.

Chyna had got a restraining order against Rob after claiming he allegedly beat her up and threatened to kill himself while Rob expressed concern over Blac’s drugs problem.