She claimed the top spot by earning USD 26 million in the last 12 months to beat Lawrence's 2-year reign on top of the list. 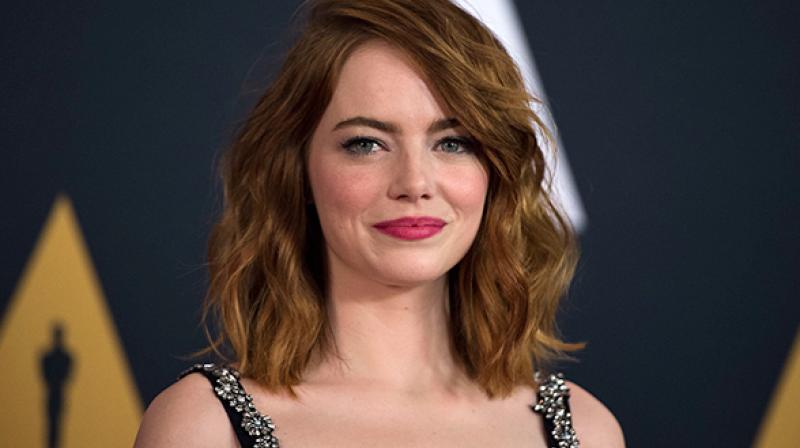 Emma Stone had recently said that her male co-stars had taken pay cuts for her. (Photo: AFP)

Stone, 28, became the toast of Hollywood with her portrayal of a struggling actor, Mia, in the Damien Chazelle-directed movie, a role that also helped her bag the Best Actress Oscar earlier this year.

She claimed the top spot by earning USD 26 million in the last 12 months. Lawrence, who was at the top spot for two consecutive years, was third on the list this year. Lawrence made USD 24 million, just over half her 2016 total earnings.

Jennifer Aniston is on the second spot, with her earnings of USD 25.5 million. The 'Friends' star made most of her money from Emirates airlines, Smartwater and Aveeno endorsements.

Melissa McCarthy and Mila Kunis are the other two names in the top five list with USD 18 million and USD 15.5 million, respectively.