Shalana, Blac Chyna’s mother, swore at Caitlyn and called her a ‘man pretending to be a woman’. 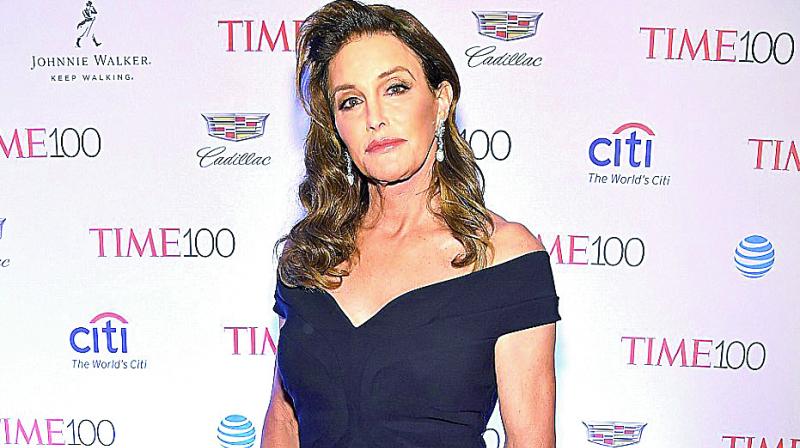 After Caitlyn Jenner commented on Chyna and Rob Kardashian’s relationship drama during a TV appearance, Blac Chyna’s mother Tokyo Toni went on a transphobic rant which she recorded on video.

JustJared.com reports that in the video clip, she is heard calling  Jenner a  “Motherf**king n****r,” and said, “He’s a man dressed up and pretending to be a woman.”

The video was released by WorldStarHipHop. TheSun.co.uk reports that Shalana suggested that Caitlyn hire a voice coach to make herself sound more feminine.