According to that contract, she owes them 50 per cent of her earnings. 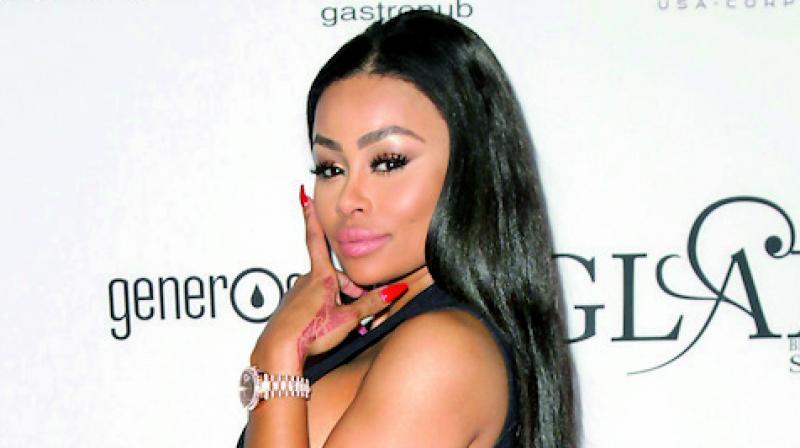 Model and reality TV star Blac Chyna is reportedly holding out on payments amounting to $3 million to her “management”, according to a new report.

TMZ.com reports that Jason Alston and Lincoln Hayes from Infinite Grind Multimedia have claimed that they manage Blac having signed her on contract in June 2007, for a ten year period. According to that contract, she owes them 50 per cent of her earnings.

Blac has not responded to the claims of the two men, who also allege that they were the ones who discovered her when she was working as a stripper in Washington D.C., and got her her first modelling gig.