Had to write him an awful note: George Clooney on chopping Josh Brolin's scenes in film

The actor-filmmaker said he had to chop off Josh Brolin's scenes from dark comedy 'Suburbicon' as they "really didn't work". 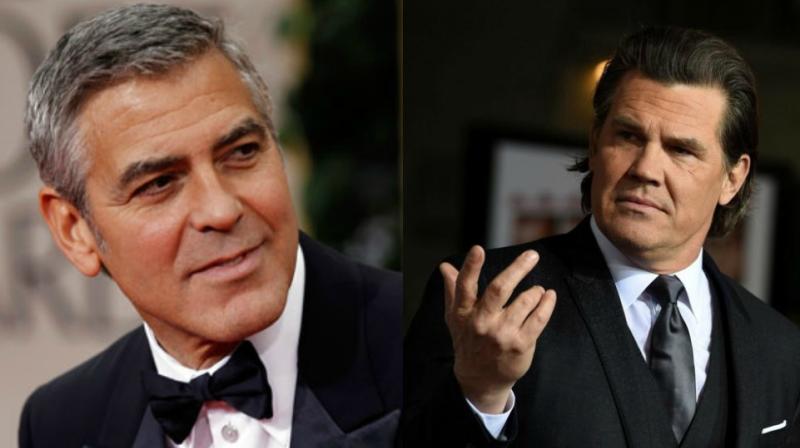 George Clooney is the director and one of the producers of the film starring Josh Brolin. (Photos: AP/ AFP)

Los Angeles: Actor-filmmaker George Clooney said he had to chop off Josh Brolin's scenes from dark comedy 'Suburbicon' as they "really didn't work".

Clooney said that Brolin's scenes were the funniest in the whole film, but they did not go with the mood of the movie, reported Entertainment Weekly.

"We shot a couple of scenes with Josh (playing) a baseball coach that are really really funny. But after we did our first screening, the one thing that became really clear to me was that (the scenes) let the air out of the balloon, in terms of the tension in the film.

"I had to write him this awful note where I just said, 'You're not going to believe it. But these scenes really don't work any more. He felt bad, and he thought maybe something went wrong, and I said, 'I'm sending you the scenes, so you can see, they're actually the two funniest scenes in the movie'," the 56-year-old star said.