CBFC slammed for granting La La Land an ‘A’

The movie was granted a ‘U/A’ certificate. So, is this a case of double standards? 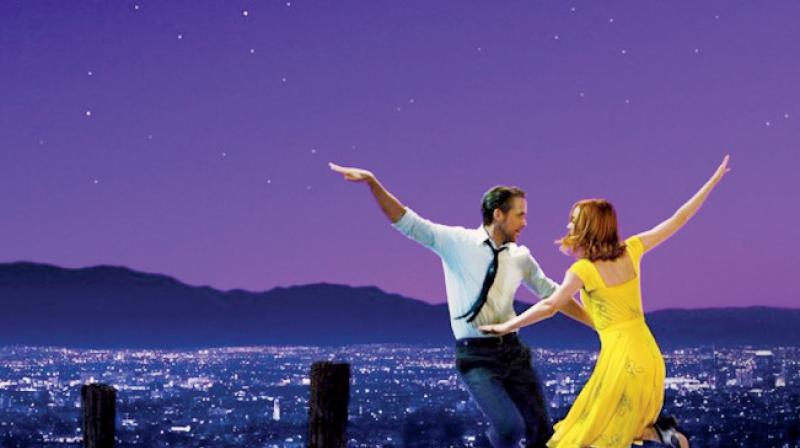 A still from the movie La La Land

Damien Chazelle’s La La Land turned out not only to be one of the most acclaimed films of 2016, it also just walked away with seven Golden Globe awards. This makes one wonder why the film was given an ‘Adults only’ certificate here.

Yet again, Central Board of Film Certification (CBFC) chief Pahlaj Nihalani is in the eye of the storm for his certification decisions. However, he defends himself saying the board had no choice.

Says Pahlaj, “We were ready to grant La La Land a ‘U/A’ certificate, but with a few verbal cuts, where the F word and other expletives were used, as well as a shot of the middle finger. However, the film’s producers Viacom 18 begged off, explaining they couldn’t afford to make the cuts required, as the budget allocated for this film are small. We had no choice but to grant the film an ‘A’ certificate.”

It would be pertinent to mention that the last film Pahlaj and the CBFC came under scrutiny for, Befikre, not only had multiple kisses, but also dialogues referring to the lead actress as ‘s**t’ and ‘b**ch’. The movie was granted a ‘U/A’ certificate. So, is this a case of double standards?

Says critic Raja Sen, “I think it’s tragic that our censors evidently think great cinema is too masterful for children to watch. There’s nothing remotely inappropriate about the glorious La La Land. Which is more than can be said about the CBFC.”