The former Spice Girl opened up about the issues she faced during her years with the band. 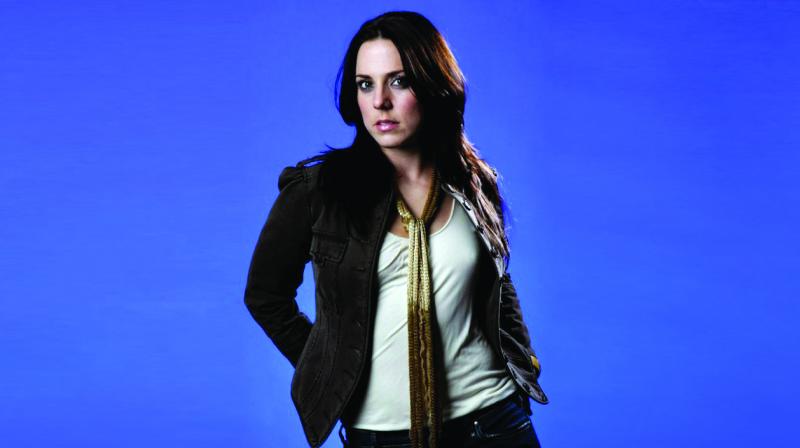 She’s known as Sporty Spice, and it’s not without reason — former Spice Girl Melanie Chisholm (Mel C) revealed in an interview that sports and fitness helped her get over an eating disorder.

“I joined the Spice Girls when I was 20 and it was an insane time. I developed an eating disorder,” Melanie told BBC Good Food, adding, “I was in the spotlight, being photographed constantly, and I started to become self conscious of my body image.”

The Let Love Lead The Way singer also said that she was always focussed on recovering: “I was in denial for a long time but I always wanted to get better — I had talking therapies and holistic therapies, like acupuncture.”