The failed roof jump has apparently left Cruise with two broken bones in his ankle and production of the film is now being delayed. 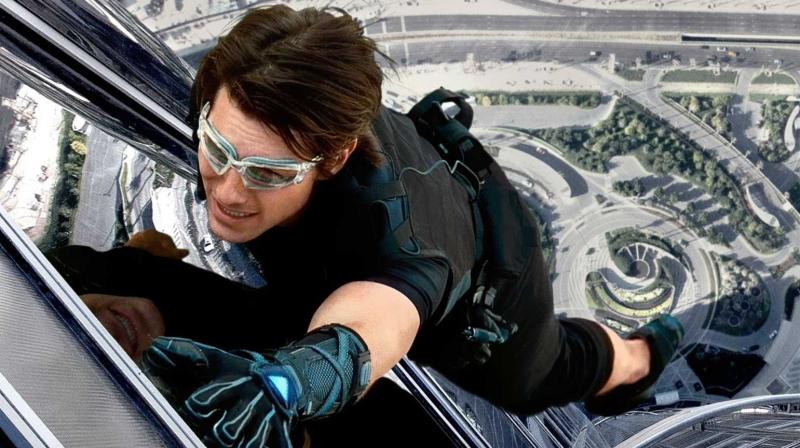 Tom Cruise's Mission: Impossible' has been among his most popular films.

Washington D.C.:  Actor Tom Cruise, who was recently filming for 'Mission: Impossible 6' at Blackfriars in central London, has reportedly met with an accident and fractured his ankle.

While filming a rooftop leap scene, the 55-year-old actor, who is popularly known for doing his own action scenes, smashed into the side of a building after the stunt went wrong.

According to The Sun, the failed roof jump has apparently left Cruise with two broken bones in his ankle and production of the film is now being delayed by four months.

According to a source, "The injury is worse than was at first feared. Tom did serious damage and will need months to recover."

The movie is directed by Christopher McQuarrie, who helmed the previous installment in the series 'Mission: Impossible Rogue Nation.'

The movie stars Alec Baldwin and Rebecca Ferguson as Alan Hunley and Isla Faust from 'Rogue Nation' and Henry Cavill for an unspecified role.

The film was scheduled to hit the theatres in summer 2018, but it is believed that the release date could be pushed back to Christmas due to the incident.