Fans will soon rejoice more Marvel and Star War movies. Disney is also introducing Disney Plus video streaming, which will be a real game changer. 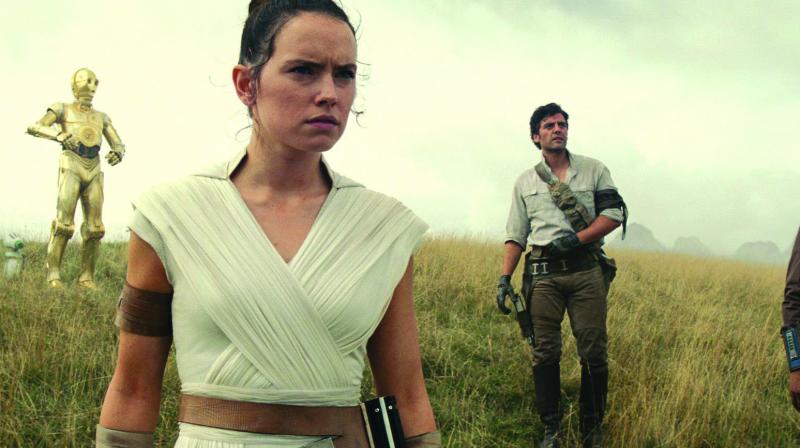 The current Star Wars trilogy ends in December 2019 with Skywalker.

Marvel movies are the most awaited ones. The release of Infinity War was almost one year before the End Game and fans had to wait for an entire year to see what happened in the end. The wait creates excitement, curiosity and trill for the fans.

The good news is more Marvel and Star Wars movies are on their way. Year 2019 will see movies like Toy Story 4, The Lion King, Frozen 2, Star Wars: The Rise of Skywalker and much more. The wait for Avatar films will go on for a little longer. James Cameron's long delayed Avatar 2 will now open in theatres in December 2021 instead of its most recent date of December 2020.   On May 7, The Walt Disney Co announced its release schedule for the next few years.

Marvel Cinematic Universe or MCU has two projects lined up for 2020 and three for 2021. However, the titles have not been announced yet. The fans have to keep guessing what will be the next after End Game and Spiderman: Far from Home.

An avid Marvel fan Vivek Kumar says, “I am watching Marvel movies since the first release of Iron Man in 2008 and have been a huge fan since then. The wait for the next release creates an excitement all the time as the end credits parts of the movie always give a shock by telling what will happen next.” 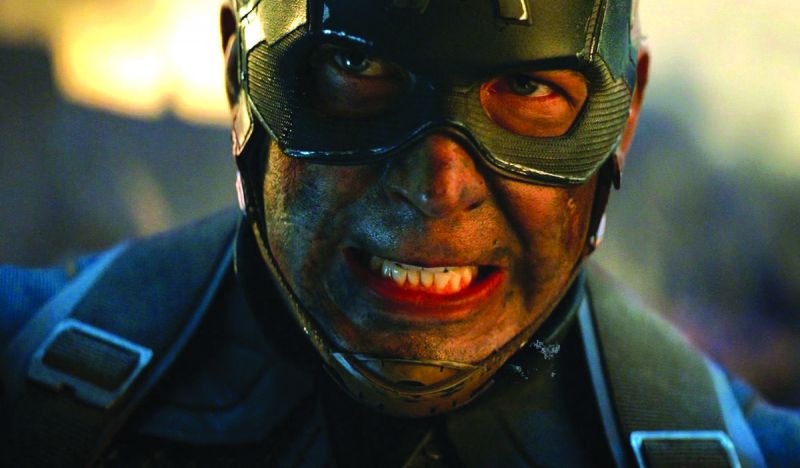 Disney said the next batch for Star Wars films would arrive in 2022. The current Star Wars trilogy ends in December 2019 with Skywalker.

What fans are waiting with baited breath is Disney Plus with its stock of movies.

That means Captain Marvel, the first movie released theatrically in 2019, will also be the first movie Netflix misses out on. It means that Mary Poppines Return should be the final movie that will have some type of release window on Netflix.

Netflix boss Reed Hastings, earlier told the BBC during an interview that he is looking forward to going up against Disney when it launches its online streaming service, Disney Plus, next year.

“We’ve been competing with Amazon for more than 10 years, so we're used to healthy, strong competition,” he said, adding, “They've got so much content [like] Star Wars and Marvel, they'll be a great competitor. And that will push us to do the best work of our lives.”

By November 12 Disney Plus streaming service will compete with Netflix, HBO and Amazone Prime, which is expected to be a game changer.

It will be a paid subscription without any advertising and will be giving full access to vast library of Disney’s and Fox’s legacy content as well as new TV shows, movies and documentary. It will change the era of movies, feel most experts. 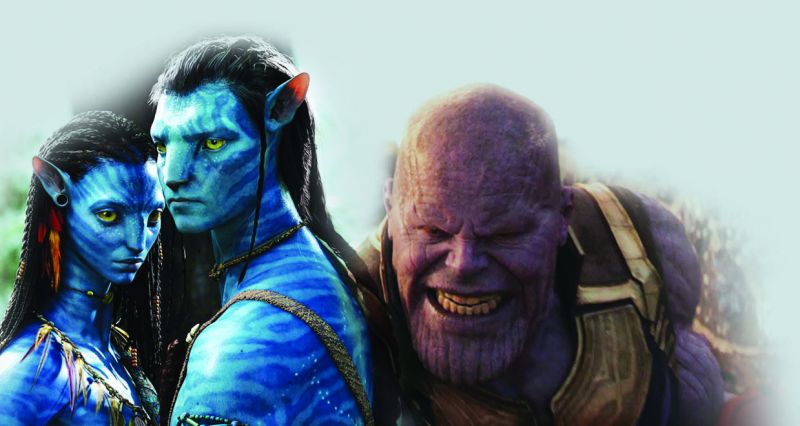 Disney earlier on Twitter announced, “It all starts on November 12”, without giving much details added a video clip showing the logo of Disney plus, Pixar, Marvel, Star Wars and National Geographic.

Disney plans to take back its library, that includes Pixar, Marvel and Star Wars movies, from Netflix for its own services.

During an investor’s concall, Disney CEO Bob Iger shared plans to create new exclusive content, including new series based on Marvel properties on Hulu and expand the platform’s services worldwide, without revealing long term goals.According to the Disney CEO, Hulu is the “third prong” in Disney’s direct-to-consumer strategy, made up of Disney Plus and ESPN Plus, which Disney plans to bundle and expand in the long run.

Disney’s deal with Comcast isn’t surprising as Disney had already become the majority owner of Hulu when it absorbed Fox’s stake as part of its purchase of Fox Entertainment business.

“When you look at Disney fans and Pixar fans and Star Wars fans and Marvel fans, those are groups of millions of people around the world who have a connection to the product. Knowing who they allow us to forge a connection with them,” explained Iger.

Noting the company’s success in South Asia, especially in India after its acquisition of Hotstar, he said, “We'll have more product that travels around the world than they do.”

Iger further added that for every four hours of television programming watched in India, Hotstar gets one hour of viewing. He predicted the content from Hulu and Disney Plus would wind up on the service and that Disney was looking into an opportunity for Marvel in the country.

A show based on Avengers characters Loki and Wondervision featuring Sacrlet Witch and Vision will debut in the second year. Earlier all Disney movies were available on Netflix but with Disney Plus, Netflix will lose all that viwership, unless it becomes a franchise. takes a middle path or some sweetened deal is considered.

The fiction super hero movies have created an impact on the audience by making a different world out of the reality. People are able to connect with the characters. These are creating drama, comedy, action, romance, thrill, which usually people enjoy watching after a busy or a long day. MCU has always been famous for its sarcastic jokes in its movies.

Marvel and Star Wars are a cult today. The craze of movies have become so high that people have started buying movie related merchandise like T-shirts, watches, mobile covers, key chains to name a few.

Another fan Rahul Shah feels the opening background music of the Avengers gives him goose bumps every time he watches the movie, no matter if it’s for the first or tenth time.

We have to wait and watch.  Will this be a game changer? Many unanswered questions do remain.
— With inputs from Agencies