The singer, who suffers from the disease, hopes that researchers will make some progress to help those suffering from lupus. 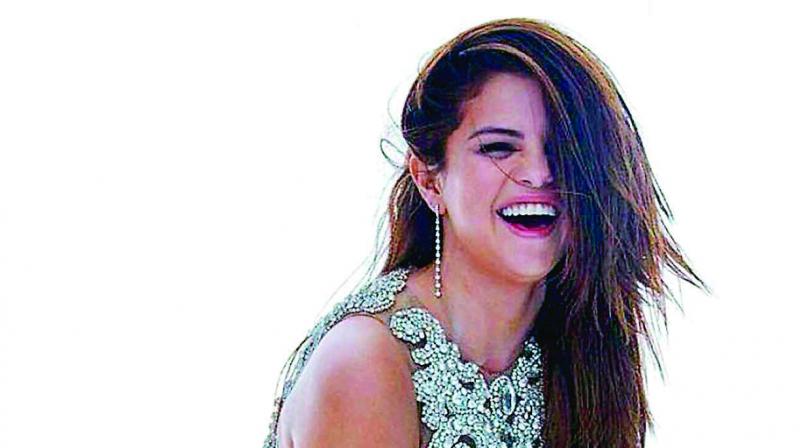 Singer Selena Gomez has been vocal about her struggle with the chronic auto-immune disease lupus, ever since she made the revelation in 2015. And now, she has made a donation to support research into lupus at the University of Southern California’s Keck School of Medicine.

The Can’t Keep My Hands To Myself singer, who made the donation to establish the Selena Gomez Fund for Lupus Research, released this statement: “I continue to be optimistic about the progress being made in lupus research and am proud to support the promising work at Keck School of Medicine. I am hopeful for the millions of us around the world that may benefit from this.”

Back in 2013, Selena was forced to cancel her tour due to the disease and later revealed that she had been diagnosed in 2010, but had kept it a secret.