Entertainment   Hollywood  14 Nov 2017  Your wrath upon this world is over: Gal Gadot's warning for 'misogynist sexists'
Entertainment, Hollywood

Your wrath upon this world is over: Gal Gadot's warning for 'misogynist sexists'

The Wonder Woman star has sent a tough message for 'misogynist sexists' around the world that their free run of patriarchy is up. 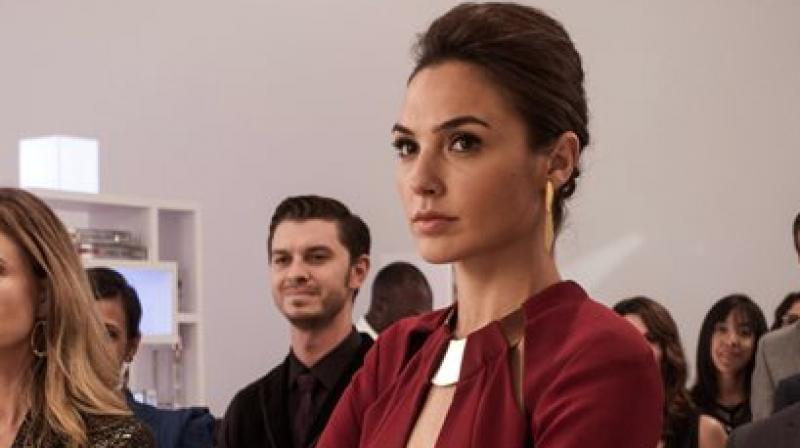 Los Angeles: 'Wonder Woman' star Gal Gadot has sent a tough message for "misogynist sexists" around the world that their free run of patriarchy is up.

In a promotional interview with IGN for her upcoming movie 'Justice League', the 32-year-old actor was asked by co-star Ezra Miller to deliver a warning to straight men in wake of the sexual abuse and harassment scandals that have hit Hollywood like a iceberg.

"I'm really into the idea of the turning of the tides, and the idea of the last couple thousand years of human history have been so male-dominated in a way that has not always served us clearly, here we are on the brink of destruction  and so I wonder if you would say something for me. Would you say, into the camera, 'Hetero-patriarchy, your wrath upon this world is over'? I want it so bad!" Ezra, 25, who plays The Flash in the film, asked.

Gadot, who was initially confused by the word "hetero", addressed men of all sexual orientations with the message, "I'm just going to say, 'Misogynist sexists, your wrath upon this world is over.'"

According to reports, the actor has refused to sign the much-awaited sequel of 'Wonder Woman' if Hollywood producer Brett Ratner, who has been accused of sexual harassment and homophobia, remains attached with the movie.

'Justice League' will be released this Friday.