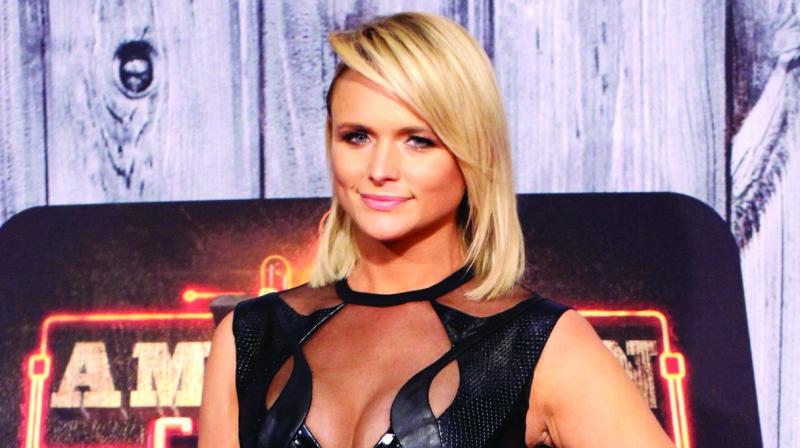 The What A Woman Wants To Hear singer Anderson East is reportedly planning to marry his singer-girlfriend Miranda Lambert.

A source close to EOnline.com reveals, “If it was up to Anderson he would marry Miranda today!” The source adds that the pair’s friends and family also think that it’s “just a matter of time” before he asks Miranda to marry him.

Miranda was previously married to singer Blake Shelton. A source close to her told E!News in October that “she wants to get married again and have children soon. That has been an open conversation between her and Anderson. He wants the same.”